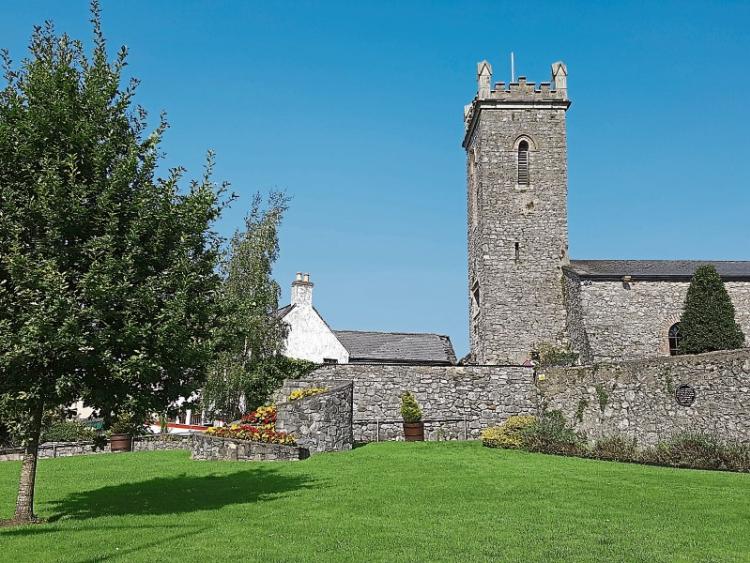 A new training video for businesses to help those on the autism spectrum is due to be launched in Clane this week.

The Clane Autism Friendly town committee held a special meeting on Zoom on October 1 to update those interested in progress in making Clane one of eleven towns in the country which are aiming to become an autism friendly town.

The project got going last year and it included a major session at the Westrgrove Hotel.

This was addressed by Adam Harris, CEO of ASIAM, the group which campaigns to have a full understanding of those with autism and their behaviour.

Adam, a brother of recently appointed Minister for Education, Simon Harris, was online on October 1, to address the gathering.

Seamus O'Connor, one of the eight person committee, said that the 20 minute online video was expected this week and they will be approaching business people with it.

The video is coming from ASIAM and there is also a traning manual for those in the public services.

A second request to businesses will be to make one change to their business premises, either a quiet space or a sensory box which contains toys and would help calm down someone on the spectrum in difficulties.

Alan Condren of Supervalu, a member of the committee, has already created a quiet space in the supermarket, on certain days of the week.

The group will be also making people aware that those on the spectrum might have a dog with them.

Padraig Healy, who is leaving Kildare Sport Partneship for a new role at Vision Sports Ireland, hosted the Zoom webinar on October 1 last.

He said Covid has made things difficult and slowed progress down.

Asked about initiatives in sport for those on the autism spectrum, he said a number of clubs ran these, often in conjunction with people who have intellectual disabilities.

Among other clubs with i nitiatives are Kildare Town, Kilcock Celtic.

Before Covid hit in March, work was going on also with Kill, Coill Dubh FC and North Kildare RFC.

Last October, the Clane group held a two day session at the Parish Office behind Main Street, where members of the public were helped to get some idea of what life is like for someone on the autistic spectrum.

The event, organised by AsIAm, and supported by the Kildare Library Service, involved running through various aspects of sensory processes. People from Clane Autism Awareness, including parents and other volunteers, were at stations to aid the public.

Clane is one of 11 towns in the country which will run an autism friendly initiative.

Such groups need the agreement of businesses and other elements and the response has been very positive on that so far. It involves doing free evaluations of a premises and making recommendations, which could involve, where technically possible, that changes are made to a premises.