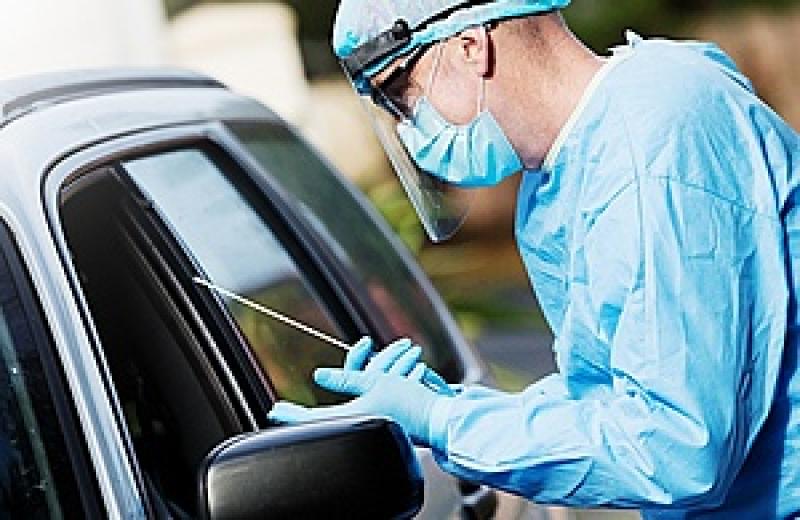 Covid-19 tests the return results rapidly, so-called antigen tests, show reduced accuracy compared with the current test but should be considered for use in Ireland after research, according to the agency that is advising the Irish Government on the coronavirus pandemic.

The Health Information and Quality Authority (HIQA) has published a rapid health technology assessment (HTA) on alternative tests to detect SARS-CoV-2, the virus that causes COVID-19.

At present, HIQA says rRT-PCR is the reference standard for the diagnosis of current infection with SARS-CoV-2 in Ireland. The National Public Health Emergency Team (NPHET) requested that HIQA carry out a rapid health technology assessment of alternative tests and approaches to rRT-PCR.

HIQA says rapid antigen detection tests (RADTs) are simpler than molecular tests such as rRT-PCR from an equipment point of view, potentially allowing detection of SARS-CoV-2 at the point of care. They also produce results faster than tests used in the laboratory setting.

Based on the scientific literature, international recommendations, and input from the COVID-19 Expert Advisory Group, HIQA  says it has advised NPHET that it is not possible to provide an across-the-board endorsement of specific technologies due to variation in performance of individual tests.

Dr Máirín Ryan, HIQA’s Director of Health Technology Assessment and Deputy Chief Executive, said: “The evidence shows that effective testing strategies rely on a portfolio of tests, using different technologies that can be applied in different settings and situations. There is no single test that is suited to all contexts.

“While testing people at or near the point of care, including with the use of rapid antigen detection tests, has the potential to expand test capacity, reduce test turnaround times and improve access, such tests typically show reduced diagnostic accuracy compared with the current test. Therefore, depending on the circumstances results from a rapid antigen detection test may need to be confirmed with the current rRT-PCR test.”

HIQA says it has also advised that the introduction of validated rapid testing in Ireland should now be considered to enhance COVID-19 prevention and control, while efficient processes with accurate and reliable rapid tests would facilitate timely clinical management and public health measures.

Dr Ryan continued: “Clinical validation studies help determine the real-world performance of tests. Before any new test is implemented, it is crucial that these studies are undertaken in Ireland in the settings for which use of the test is planned. Adopting alternative approaches to laboratory-based testing needs to involve consideration of clinical performance (sensitivity and specificity), disease prevalence, turnaround time and ease of use, all of which will inform the selection of the most appropriate test for each setting.

“The introduction of testing at or near the point of care must be within the context of a supporting quality management system. Along with the adoption of accurate and reliable rapid tests, such a system would support the quality assurance, governance, training and reporting requirements essential to ensure the ongoing safety, validity and reliability of the testing service.

“A cohesive national strategy is needed to ensure the right tests are undertaken in the right people at the right time for the right purpose. Planning now to support the delivery of the strategy will facilitate rapid deployment of tests that meet the requisite standards once validated for use.”

The findings and advice were submitted to NPHET for their consideration and to inform public health advice on October 7.

This rapid health technology assessment described the range of tests that could be used to detect SARS-CoV-2. HIQA says it examined the diagnostic accuracy of new and emerging tests, identified testing approaches used internationally, and explored operational considerations in adopting alternative testing methods in Ireland.

HIQA adds that the COVID-19 Evidence Synthesis Team produces a variety of outputs including rapid health technology assessments, scoping reports, rapid reviews of public health guidance, and evidence summaries, supplemented by an evidence-to-advice framework to guide the development of advice, where appropriate.

More than 1.4 million tests have been carried out in Ireland since the start of the pandemic. Over 56,000 have tested positive - a rate of nearly 4%.