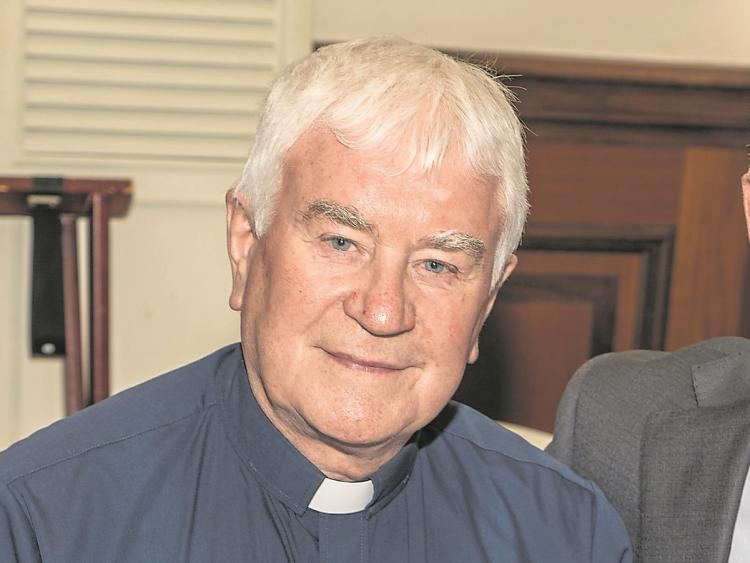 The death has occurred of popular Kildare priest Fr Jimmy Doyle, PP of Staplestown and Cooleragh.

Fr Doyle passed away suddenly today, Friday, October 23, 2020, while out walking in his homeplace of Clonegal, Co Carlow.

Fr Jimmy, as he was known to all, was well-known in GAA circles in County Kildare. He retired from full-time ministry in Naas in 2011, where he had served for eight years, but returned to work in 2014 in Staplestown and Cooleragh.

Ordained in 1974, at the age of 30, he was initially assigned to the parish of Bagenalstown, Co. Carlow, where he spent seven years before being appointed to Newbridge in August 1981. He also served in Broadford, Kilcock, Muinebheag and Sallins during his priesthood.

"Fr Doyle touched many people's lives and will be greatly missed by everyone. May he rest now in his eternal home," said his parish in a social media statement this afternoon.

Funeral arrangements have yet to be announced.