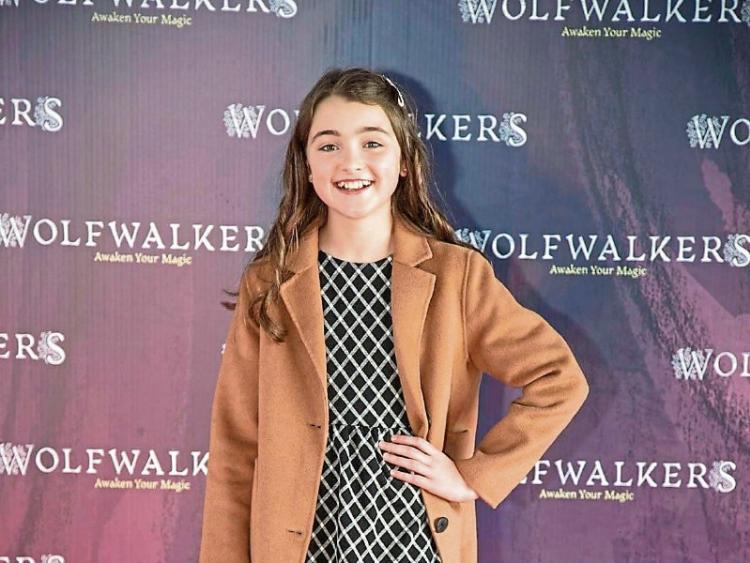 Twelve year old Eva Whittaker is the pride of Prosperous as she celebrates the premier of the much anticipated Cartoon Saloon animated feature Wolfwalkers.

Eva, a student of Vicky Barry Performing Arts auditioned for the part over three years ago when casting agent Louise Kiely visited one of Vicky's classes as part of their nationwide search for the voice of Mebh.

Eva was called back a few weeks later to meet Oscar nominated director Tomm Moore and later told that she had been picked from hundreds of hopefuls for the part.

Wolfwalkers will be released nationwide from October 26.