Lots to play for in final game of League 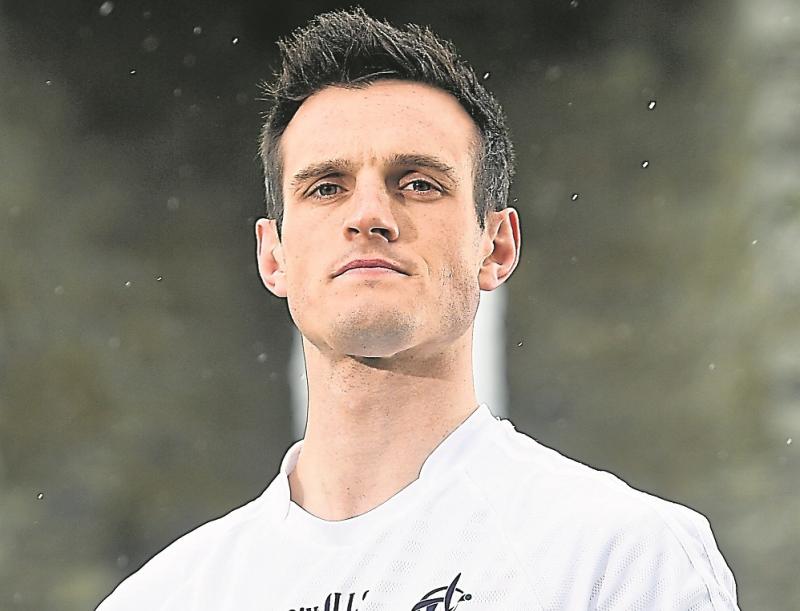 Eoin Doyle named at no. 4 on Kildare

Kildare have named an unchanged team for tomorrow's AFL Round 7 game against Westmeath, at St Conleth's Park, Newbrige, behind closed doors.

Following The Lilies' win over Cavan last weekend and Westmeath's victory over Laois, there is much at stake for both sides.

There are a multitude of permutations depending on results; a win for either Kildare or Westmeath could, under certain circumstance see either promoted to Division 1, a lot will depend on how the Clare (at home) v Armagh game finishes up.

To emphasise just how tight Division 2 is, Kildare, depending on results, could gain promotion to Division 1; retain their Division 2 status, or if everything went belly-up, could be relegated to Division 3; don't rule out scoring difference or indeed head-to-head clashes having a bearing on how things pan out at the end of the day.

So a vital game for both teams tomorrow.

The other games down for decision, all throw-in at 2 pm, sees Cavan take on Roscommon; Clare play Armagh while Fermanagh, already relegated, are at home to Laois.