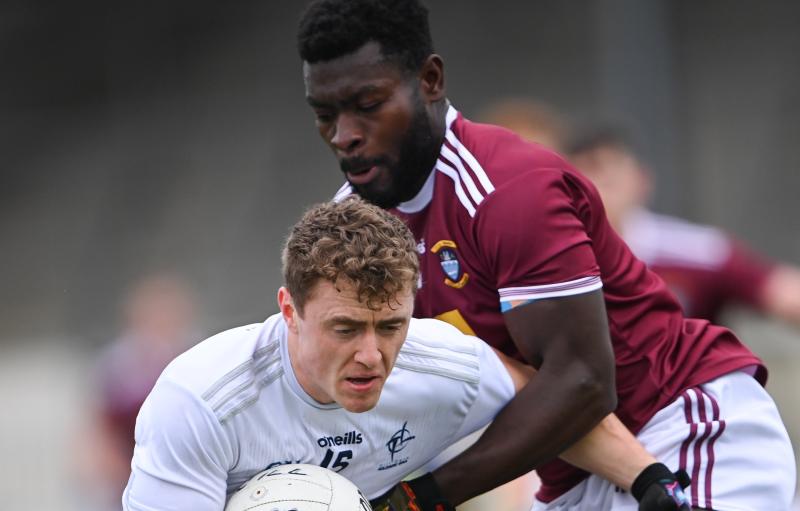 Never behind throughout the entire game, Jack O'Connor's side, while not playing as fluent as they did last week against Cavan, nevertheless were full value for their win with Jimmy Hyland again The Lilies top scorer with five points. On the day it was the inside line that did the damage again with a total of nine of the winner's 16 point total.

Kildare lead at the break 0-8 to 0-5 and while Westmeath did get it back to two they simply did not command the fire power up front, while the Kildare defence on the day was much tighter than they were in last week's win over Cavan.

In the other games, Roscommon and Armagh's win over Cavan and Clare respectively saw them gain promotion to Division while Fermanagh and Cavan are relegated, Cavan demoted ahead of Clare on the head-to-head clash.