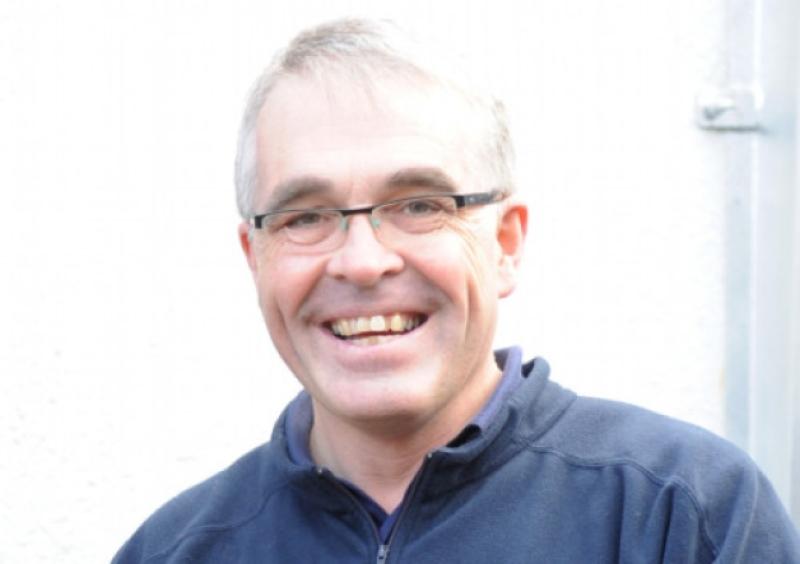 Luke Dempsey, manager of Johnstownbridge, has cut his ties with the club after just one season in charge of his native club.

One of the successful managers around, particularly at club level, said:

"After a lot of deliberation I've decided to take a break from football . The uncertainty regarding planning anything in the current crisis is central to my decision. I want to thank everyone in the club for making me feel so welcome, and but for injuries at a crucial stage, I know we would have progressed further. Nothing would give me greater pleasure than to see my former club winning the Dermot Burke Cup, and I'd like to wish everyone involved the very best of luck in achieving this goal."

The popular manager, has seen success with a multitude of clubs as well as underage level at Westmeath, has also managed a number of counties at senior level.

This was Dempsey's initial season with Johnstownbridge, his native club who he won a senior championship during his playing days.

"On behalf of the Club Executive, I would like to thank Luke for his efforts this year and wish him the best for the future." John Cooney, Chairman.