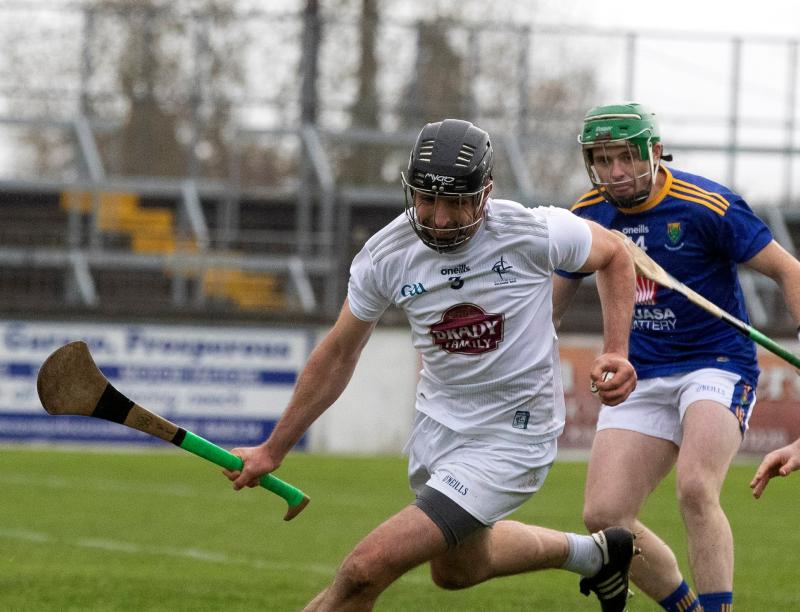 Conditions were extremely poor in a cold, miserable and very wet St Conlelth's Park this afternoon where Kildare advance to the semi final of the Christy Ring Cup against near neighbours Wicklow.

Credit to both teams who certainly gave it everything but in the end there was no doubting the best team won.

Kildare led at the break by four points, 1-7 to 0-6, the goal come from Jack Sheridan.

Playing, with the wind in the second half, nevertheless it looked like the home side might just win somewhat comfortable but a goal from Daniel Staunton in the 41 minute, followed by a quick poin tleft just one separating the sides 1-9 to 1-8.

The Lilies added a couple of points but it was the second goal that finished the game as a contest and it was Jack Sheridan again who did well between two defenders to steer the ball over the line.

In the end Kildare had seven to spare, 2-14 to 1-10 and now await the draw, due this evening, to see who them play in the semi final, remembering the two teams that make it to the final are automatically promoted to the Joe McDonagh Cup in 2021.