2024 Paris Olmypics is the aim 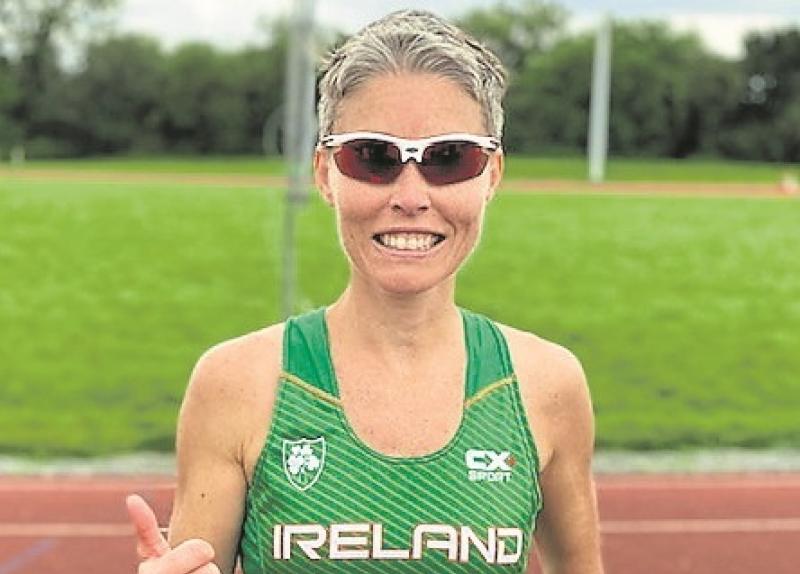