Mick O'Grady and Eoin Doyle out through injury 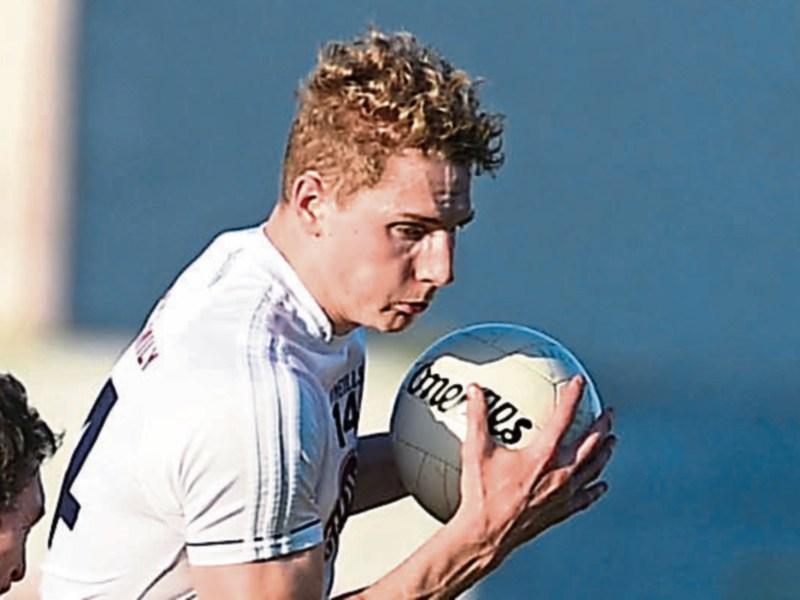 The Johnstownbridge, who has a history of hamstring problems, last played in the SFC semi final when his side lost to Moorefield.

Elsewhere both Mick O'Grady and Eoin Doyle have been ruled out through injury.

Shea Ryan moves to no 3 while Darragh Malone (Allenwood) comes in at corner back. Team captain, David Hyland moves back to the wing back position, while there are a few positional positions.

Meanwhile Offaly have also announced two changes on their side that defeated Carlow last weekend.

The injured Shane Horan is replaced by Edenderry's Cian Farrell in the attack, while the other change sees Joey O'Connor come into the half back line in place of Colm Doyle.