Camogie: Kildare go down to Derry

Second defeat for The Lilies 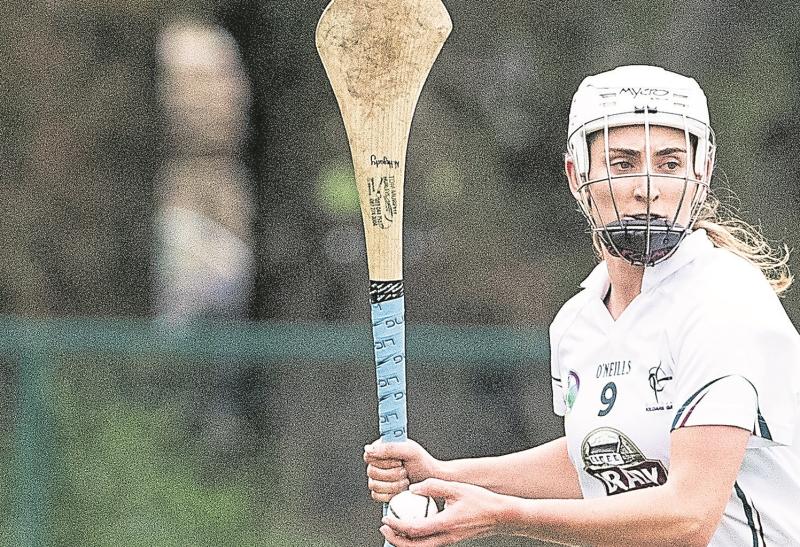 Niamh Hegarty in action for Kildare

Kildare suffered their second defeat on the trot in the Liberty Insurance Intermediate Camogie Championship, going under to Derry 1-15 to 0-5, in a game played in Cavan on Saturday afternoon.

Derry were in top from the word go, were never behind and in command for most of the game.

Leading by 0-10 to 0-2 at the break, The Lilies did hit the top opening scores of the second half but that was about as it got for them and while they did enjoy some decent passages of possession, in the end there were no complaints as Derry won by a comfortable13 points.