Kildare advance to semi after four point win over Offaly

Lots of room for improvement for Meath clash 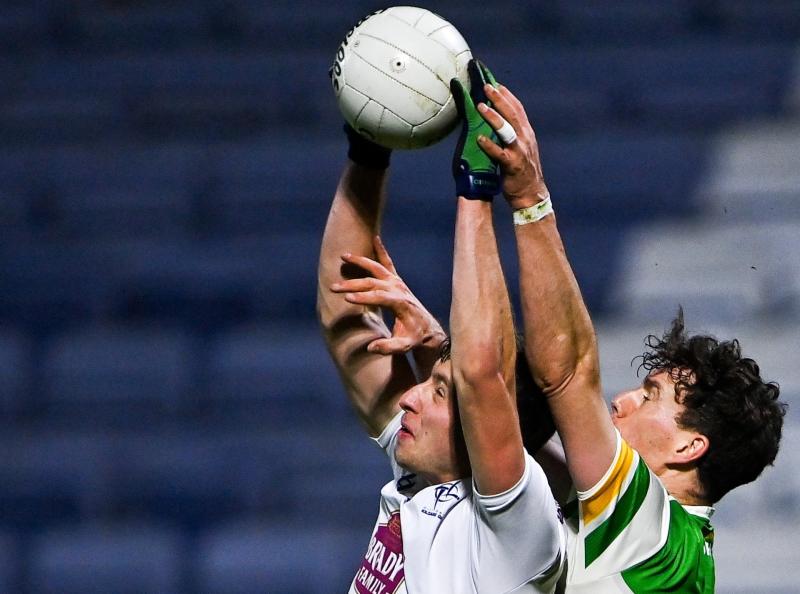 Kildare advanced to the semi final of the Leinster SFC this evening in Portlaoise following a four point win over Offaly.

It was game that the winners were never behind, but having said that Offaly were right in it up the end.

Kildare manager, Jack O'Connor said after the game that Meath would not be shaking in their boots after watching that but we are glad to be in the pot, delighted to be heading to Croke Park next Sundy.

Kildare lead at the break by one , 0-10 to to 0-9 and while they opened a four point gap in the second half, Offaly refused to roll over.

Darragh Kirwan, making his championship debut, had a brilliant debut scoringn all of six points while Neil Flynn, who only buried his dad yesterday, came on, scored threee points.