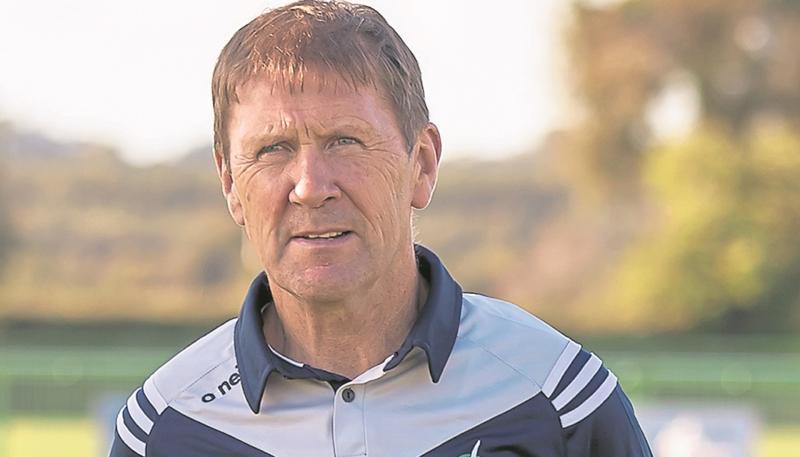 “A very tough game, Offaly are a good side especially up front, the fact that they had a game last week, I think, stood to them, at times I felt we were a bit sloppy, what were the wides, 14 or something, a lot of wides; 14 wides and 20 points so if we halved the number of wides we would have had a right good score but today was all about getting over the line” the words of Kildare football manager, Jack O'Connorsoon after The Lilies had booked a place in this weekend's Leinster semi final where they will take on Meath in Croke Park on Sunday, a game that throws in at 1 pm.
“Obviously Meath won't be shaking in their boots after watching this after they had a huge win over Wicklow down in Aughrim” added O'Connor, “but look we had five lads making their debuts today (starting); young Darragh Kirwan for a man starting his first championship had a great outing; look we know we have to improve, I am not going to stand here and suggest anything else, we have to improve but I'd be hoping there is improvement in it seeming we got that game out of the system.”
Asked about Darragh Kirwan the manager said “look, he's a good lad and he has done very well since he came in with us, he is playing with a lot of confidence and he obviously bailed us out today, what was it six points, a great return.”
Jack O'Connor paid a special mention and tribute to Neil Flynn. “Neil buried his father just yesterday, came in and kicked a savage score from the sideline and added two more after that, that is some display and a real sign of the man.
“Emotionally that was very tough on him, but I think it will do him a lot of good, a great sign of the man, and hopefully, it will give the family a little relief after the tough week they have just had.”
The manager admitted that the impact off the bench was crucial.
“We are going to need that next week, apart from Neil, Paul (Cribbin) scored, Mattie (Byrne) did well but we are going to need that, and more, next week because Croke Park is a huge pitch; legs are going to be crucial especially around the middle third of the pitch; looks that's it lads, we are there, we didn't shoot the lights out today or anything like that but if we can straighten the shooting boots for next week we won't be doing too bad.”
The manager admitted that the game was a very open affair “too open for my heart and Mark Donnellan bailed us out a couple of times; we are going to have to grips with that transition game where Offaly moved the ball, seemed to catch us out a bit, something we will have to grips with because Croke Park is a huge pitch and you can't let teams run at you like that.”
On the injury front the manager said Mick O'Grady “did a bit last Thursday and another bit this morning but he'll be in the frame next week because we have to throw everything we have it now.”
Asked about Daniel Flynn's return he said “look, he tried a few things today that didn't always work out but I'd say in horse racing terms, the run will do him good.”