High-scoring game on the cards in Croke Park on Sunday 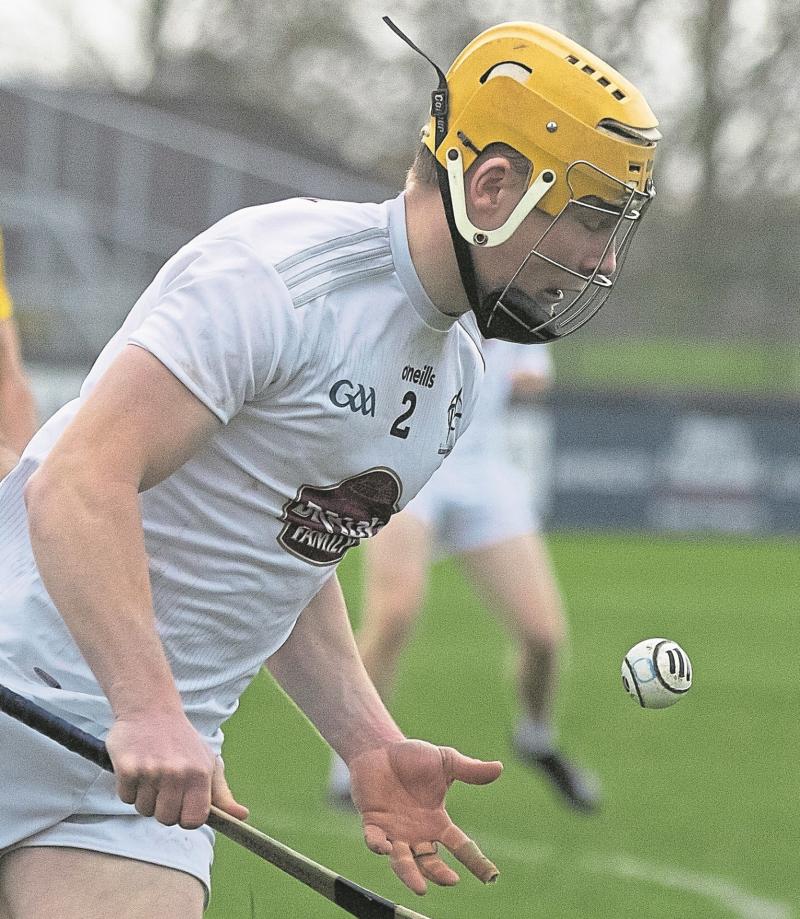