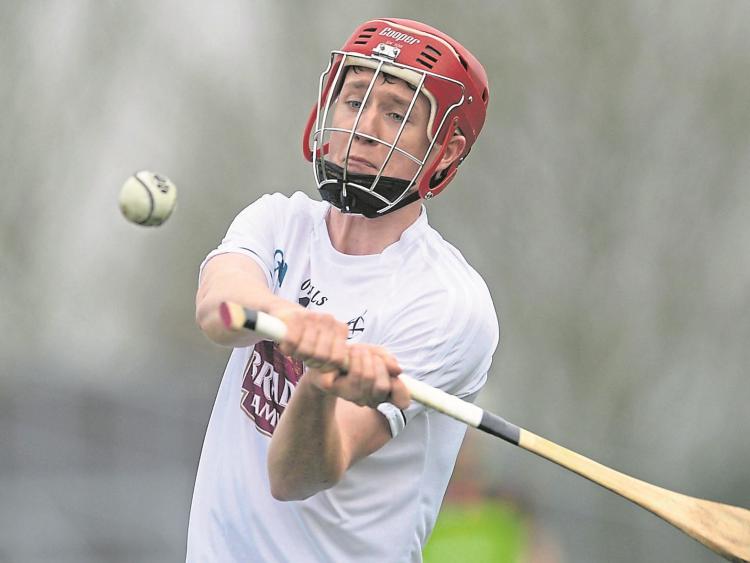 Kildare senior hurling team manager, David Herity and his selectors have, not surprisingly, named the same starting team for Sunday's Christy Ring Cup final, against Down, that started their semi final against Roscommon last week.

Although The Lilies were slow to get into their stride, and trailed by a point after 20 minutes, they upped their game after the water break to blow The Rossies away.

Meanwhile Down have also named their starting line-up. Manager, Ronan Sheehan will to the staring heroes that shocked Offaly in the semi final last weekend.