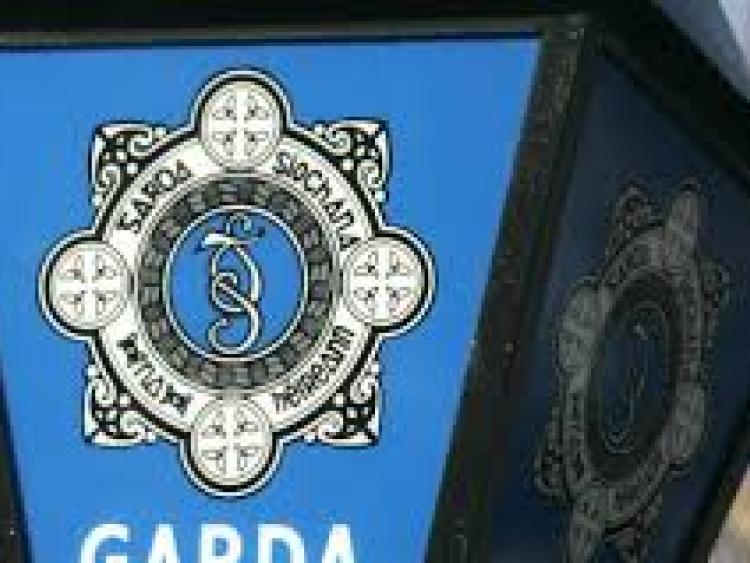 A man has been charged to appear at Naas District Court in connection with a theft from a car in Johnstown. Naas gardai responded to a report of a theft from the vehicle in the early hours of Saturday, November 21, and the male was arrested.

"Gardai wish to thank the public for their assistance in this matter and encourage the public to report all suspicious activity," said Naas Gardai in a statement today.