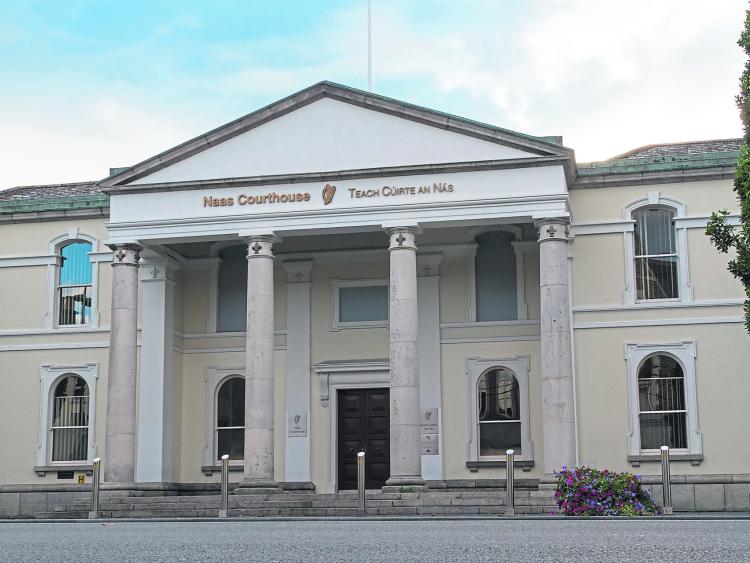 A man aged in his 60s told Naas District court his son threatened to stab him.

The man told Judge Desmond Zaidan that his son, who is unwell, said “I’ll stick a knife in you.”

The man was applying for an interim protection order, at Naas District Court.

He added that the son’s mother has passed away.

“He sufferers with (his) mental health and when he is unwell he can get violent and threatening,” he said of his son.

He said he had been advised by the gardaí to seek an order and they would have the power to act.

However Judge Desmond Zaidan said the gardaí are duty bound to investigate it without waiting for an order to be issued.

Granting the order on an interim basis, Judge Zaidan said a fuller hearing will take in  place on December 8.

Judge Zaidan also appointed a solicitor to represent the man.