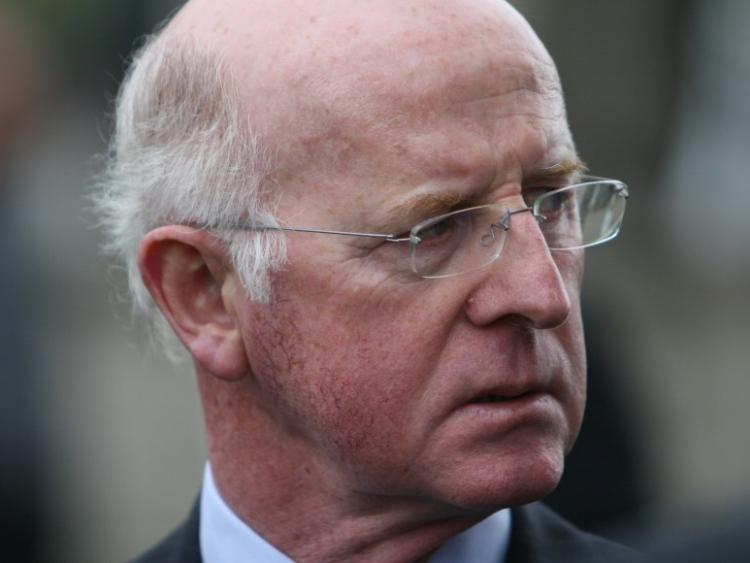 The annual Curragh awards ceremony took place online  on Thursday November 26. The categories which were open to public vote included the Leading Riding Performance, the Leading Training Performance and the Horse of the Season.

Trainer, John Oxx, was awarded a Special Achievement Award, in what was his final season prior to retiring.

The Curragh Training Performance: Kieran Cotter, A Step Too Far.

Kieran Cotter’s handling of A Step Too Far was one of the stories of the season. Joining the awards ceremony via video link, an overwhelmed Cotter thanked everyone who was part of the four-year-old’s remarkable journey this season with six handicap race wins in a row.

"I’m hugely honoured and flattered, but this award is not for me, it is for everyone here in Clonanny" said the trainer.

“A Step Too Far has been a shining light on what has been a bleak year with Covid and for us it has been nothing but one long happy journey.”

Jockey Colin Keane, after winning the Riding Performance Award on  Siskin, in the Tattersalls Irish 2,000 Guineas, the popular jockey said "Siskin is a horse that I’ll remember for a long time, giving me my first domestic Group 1 winner as a 2 year old and then to go on and give myself and my boss our first classic winner.”

The Curragh Horse of the Season – Magical – Paul Smith, Owners’ Representative, said after Magical won two Group 1’s at The Curragh this season including the Tattersalls Gold Cup and Alwasmiyah Pretty Polly Stakes: "She has always shown to be tough, genuine, beautiful action and a great mind; the plan is to race her next month in Hong Kong."The Curragh Special John Oxx, Curragh trainer of many equine greats like the brilliant Sea The Stars, Sinndar and Alamshar was awarded the Curragh Special Achievement Award for his contribution to Irish racing: "The Curragh is close to my heart; no place is dearer to my heart than The Curragh is" commented Mr Oxx.