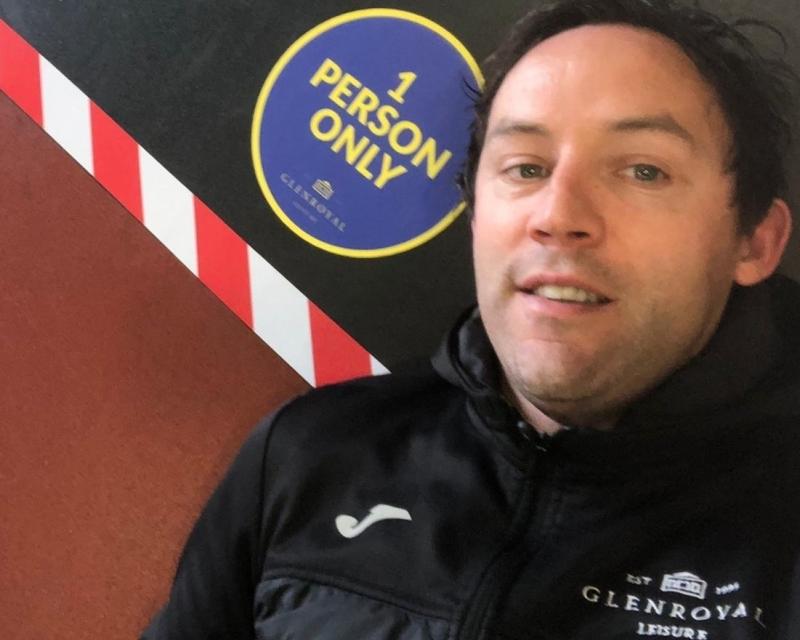 Former Mayo star, Colm Mortimer, has been announced as the new Monasterevan manager. Mortimer is a manager at the  Glenroyal Hotel in Maynooth and takes up his new role immediately, having been ratified by his new club last night.

Former Kildare keeper and Kildare senior selector, Enda Murphy, is to take over his native Leixlip. Enda has managed at club level in both Kildare and Dublin and was a selector with Kildare during Cian O'Neill's term.

Former successful Kildare manager, Colin Ward, is to take charge at The House and will be joined by Mark Fitzharris who will look after strength and conditioning and coaching. A third selector is expected to be added shortly. Only last season Colin led Kildare to the Leinster Minor Football title