Kildare back in action in February as split season announced 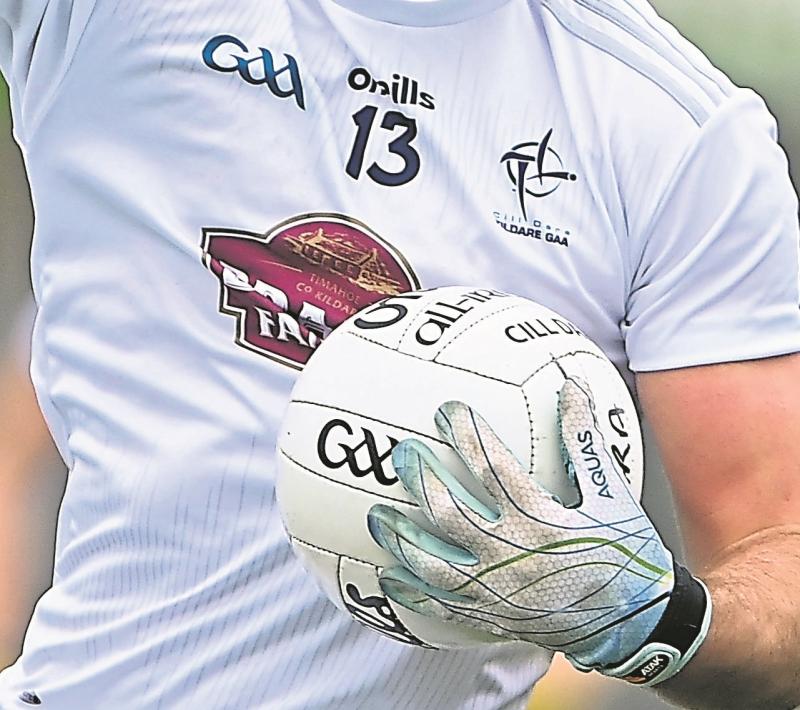 The much anticipated split season in GAA has finally been confirmed with the Alliance Leagues, football and hurling,  penciled in to commence in late February to be followed by the championship action; the All-Ireland finals fixed for middle of July with the club action then beginning on the last weekend of July.

A monumental decision but one that will no doubt be welcomed by most players, club and county.

County training will resume in the middle of January in preparation for the Leagues six weeks later.

There will be no pre-season competitions such as the O'Byrne or Kehoe Cup.

There will be a change in the format of the Alliance Football League with each division being divided into two groups of four.

In Kildare's Division 2 South, The Lilies will be in a group along with Cork, Clare and Laois; with Division 2 North will be Meath, Down, Mayo and Westmeath.

As in all four groups, the top two in each group will qualify for the semi finals, the bottom two into relegation play-off.

The two winning teams in the group semi finals will be promoted to Division 1.

From a club point of view in Kildare attempting to complete last season's senior and intermediate hurling finals may run into some difficulty with so many hurlers from those four clubs involved with the county team.

While the country remains in Level 3 (or above) very unlikely club action will be  allowed but when the Level is finally returned to Level 2 or less, senior league action could start-up, but without county players.

Everything of course depends on the Coronavirus but hopefully with the new restrictions and the rolling out of the vaccine, things might begin back to some sort of reality early in 2021.