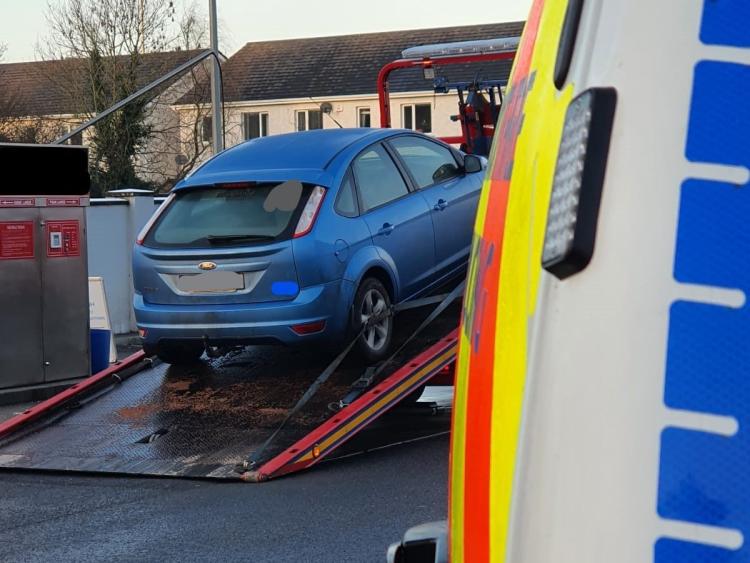 The gardaí's Operation Fanacht is in full swing across the county as the crackdown people travelling outside their 5km Covid-19 restriction zone.

Naas Roads Policing Unit stopped a car at a recent Operation Fanacht checkpoint and found that all five people were not essential workers and were outside the 5km limit from their homes. Members of the force checked the vehicle on their Mobility App and it was seized for having no insurance.

As of last Monday, gardaí have the power to issue €100 fines to those breaching travel restrictions.

Another driver, who did not have their license on them, was stopped at an Operation Fanacht checkpoint and subsequently found to have been disqualified after accumulating 12 penalty points.

Meanwhile, Naas Roads Policing detected 31 drivers on Sunday night, many of whom were well over the speed limit. One van was detected travelling at a speed of 96 km/h in a 60 km/h zone on wet and greasy roads. A Fixed Charge Penalty Notice was issued to the driver.