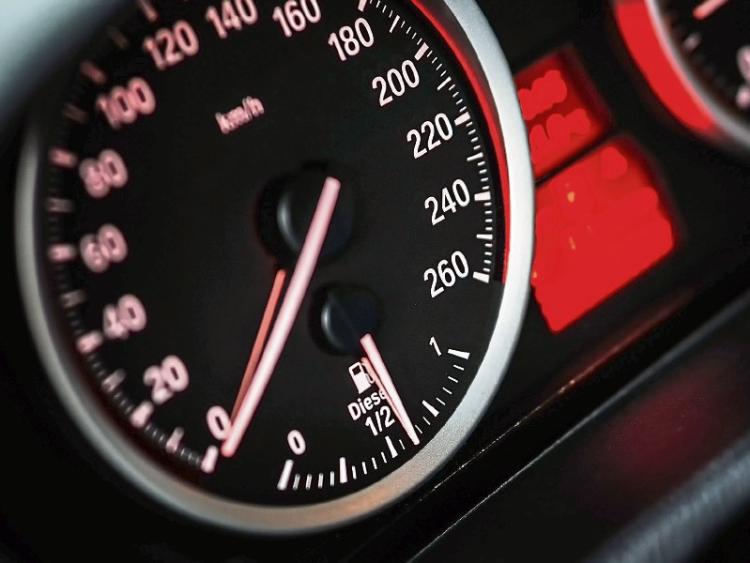 There were 4,118 new private cars licenced for the first time in Kildare in 2020, according to new figures from the Central Statistics Office.

Nationally, last year, 84,309 new private cars were licensed for the first time, a decrease of 25.6% compared with the previous year.

Our analysis of the growth of private cars licenced for 2006 and 2019 shows that Kildare had the second highest growth rate in the State, after Roscommon, over those 13 years.

The CSO said electric and hybrid cars continue to grow in popularity. These two categories of vehicles combined accounted for 19.7% of new private cars licensed in 2020, compared with 12.7% in 2019.

The number of new hybrid and new electric cars licensed between January and December grew by 1,754 (16.1%) and 497 (14.4%) respectively despite an overall drop in new cars licensed for the period.

Santa will be disappointed to know that his favourite colour, red, was the choice of only 10.8% of buyers. Other colours (yellow, orange, violet, green and brown) between them accounted for 3.9% of vehicles.