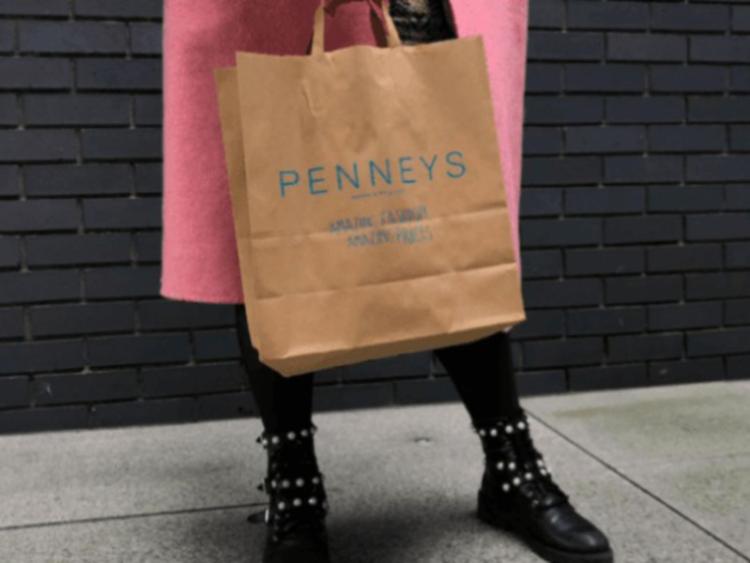 And so we are now firmly into Lockdown no 3. Or if you’re from this neck of the woods, make it Lockdown no 4. And Level 5 at that.

Hard to believe it was back in March of 2020 when it all began.

Just before the daffodils were in full bloom.

When Mr Wordsworth’s famous words came to mind, as we strolled down the town of Newbridge. The daffodils, fronting Moore Park, doing what daffodils are supposed to be doing.

Those particular daffs have long since gone.

The summer that followed has disappeared.

And now Christmas and the New Year have followed suit sinking into the realms of ‘what the hell was that particular fuss all about?”

We have seen things, we have experienced events and we have witnessed occasions that, if one was to say they would occur 12 months ago, one would have to consider calling the lads with the white coats, so one would.

An All-Ireland football final in December.

And the hurling equivalent a week later.

Christmas racing with not a layer, or a punter, in sight.

St Stephen’s Day as dry as Good Friday used to be in days of yore.

As for golf, don’t get me going.

Can’t even hit a ball in anger these days.

Yet, slabs of beer are still being spotted, shoulder high, exiting Tesco's and Dunnes while the washing machines are going at full tilt outside what was once Ray O’Brien’s (I still can’t actually get me head around washing your clothes on the side of the path).

But other things have ceased.

I have said it before, and will probably say it again, walking down the Main Street of Newbridge and not spotting a Penneys brown bag — well, I have to admit, it’s a bit scary.

You would normally have a better chance of winning the lotto than failing to spot one of those big brown bags on the main thoroughfare.

Not sure what it is about that store and their paper bags, especially as I have still resisted the temptation to see what the hell they actually sell in there — but any day folk are spotted on the Main Street, one arm longer than the other, and not a brown bag in sight, well, it’s a sort of sad day really.

When the stores were given a couple of weeks of a respite (yes, in hindsight , it probably should never have happened but we are all to blame. It’s easy, and lazy, to point the finger at the people in power) prior to Christmas, shoppers flocked to that store (and most others). It was reminiscent of bumble bees surrounding jam jars during the height of the summer.

I spotted a queue one morning down the street that, if a footballer was awarded a free the same distance out from goals in nearby St Conleth’s Park, he would be doing well to find the range.

But now it’s all gone.

Across the road from Penneys a sign taking up the entire window of The Man’s Shop puts it all into perspective.

Just up a bit on the same side, queues still forming.

All vital, we are told.

Who would have believed it?

Depending on your circumstances, all vital.

You can still drive thru’ for a Big Mac or whatever.

You can still head into Woodies for next year’s decorations.

You can still hop in to light a candle in the church, unannounced.

But only if there is no Mass, no funeral, no christening or no wedding.

On those occasions you have to clock in, and clock out.

And with it a bit of hope.

Still, there is only one thing on people’s minds these days.

Who would have thought it?

Unfortunately there is nowhere to queue for them same vaccinations.

Nowhere we can get one of those precious commodities.

Not just yet, anyway.

But we are told they are on the way.

There are queues, however.

We just can’t see them.

Queues for the front line people.

Queues for the most at risk.

Hopefully those queues will be short lived, and all those in most need will get jab one and jab two.

Followed by the general populace.

Is it too much to hope that the next time we see the daffodils fluttering and dancing in the breeze, anywhere, things will have taken a major turn for the better?

And while the slabs of beer will no doubt be still spotted heading to the boots of cars; the washing machine drums still turning at a rate of knots at Rayo’s, the queues will have disappeared outside the mobile phone shops, the banks and the building societies and those who wish can attend church services.

As for Penneys brown bags reappearing?

And we’ll get through it.