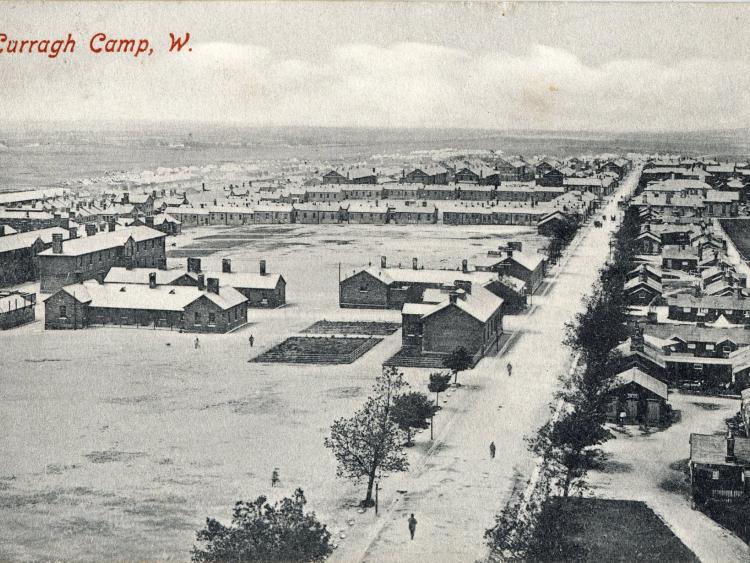 A new podcast has been launched which examines Kildare's role in Ireland's revolutionary years over a century ago.

While not in the vanguard of armed activity during the War of Independence, Kildare was central to the ‘revolutionary decade’ as whole, not only for its strategic importance and proximity to Dublin, but in particular as the site of the largest British military establishment in Ireland at the Curragh and elsewhere.

It also has the dubious distinction of being the county worst affected by the flu pandemic of 1918-19.

The podcast is available at https://podcasts.apple.com/us/podcast/history-ireland/id1503109266 and https://www.historyireland.com/hedge-schools/ or wherever you get your podcasts.

This podcast is supported by Kildare County Council’s Decade of Commemorations Committee and the Department of Tourism, Culture, Arts, Gaeltacht, Sport and Media under the Decade of Centenaries 2012-2023 Initiative.