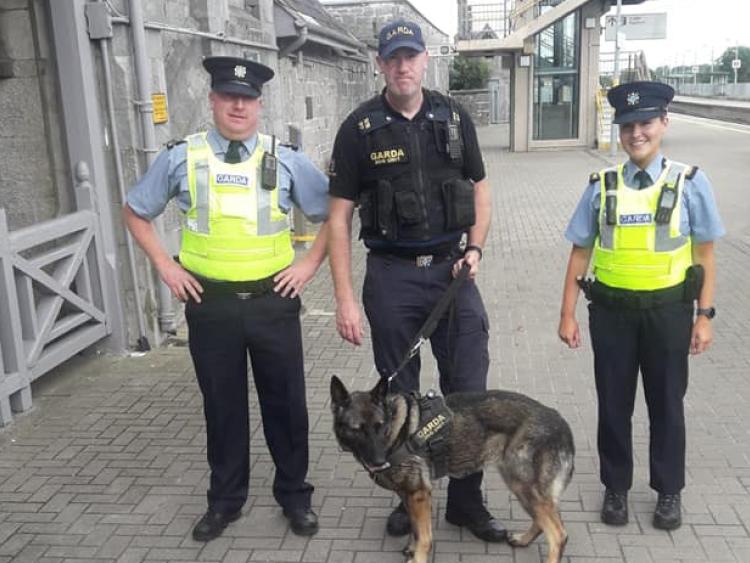 Gardaí are reported to be increasing patrols on trains from Kildare and Laois towns to Dublin due to a claimed increase in drug addicts travelling during the lockdown.

It's reported that under a special policing plan, gardai have been working closely with Irish Rail to tackle the problem on different routes but are targeting Laois Kildare trains.

The Irish Independent reports that community policing units have been deployed to train stations and to travel on trains.

A senior source told the Independent: “They are using the rail network to travel to train stations in west Dublin such as Clondalkin/Fonthill or the city centre from towns such as Portlaoise, Portarlington, Newbridge and Kildare so that they can buy drugs and then travel back to their home towns".

Irish Rail have reportedly provided gardai with a timetable of trains with the worst drugs and anti-social behaviour issues. Most are said to be morning services.

Gardaí in the Laois Offaly Kildare Division have patrolled trains on an ongoing basis but this appears to be an escalation of operations.