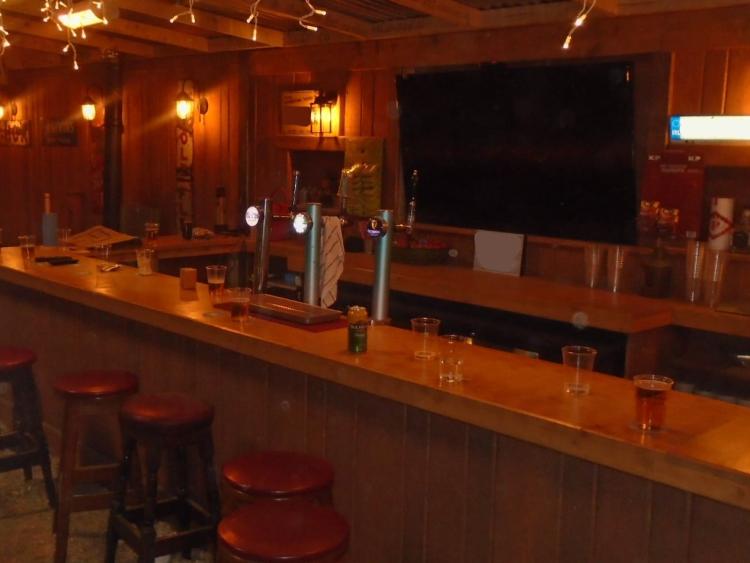 The premises raided in Swords on Saturday night

Gardaí found alcohol, beer kegs and taps, cash, bar stools and other bar equipment at a shebeen raided in Swords on Saturday night.

The premises was searched under warrant by local Gardaí and ASU shortly after 10pm on Saturday, January, 23. Inquiries are ongoing and a file will now be prepared for the Director of Public Prosecutions. No arrests were made in this phase of the investigation.

According to gardai, a number of persons were found present at the premises and these persons will all be issued with Fixed Penalty Notices for an alleged breach of Regulation 4 of the Health Act, 1947 Regulations - Restriction on the Movement of Persons. 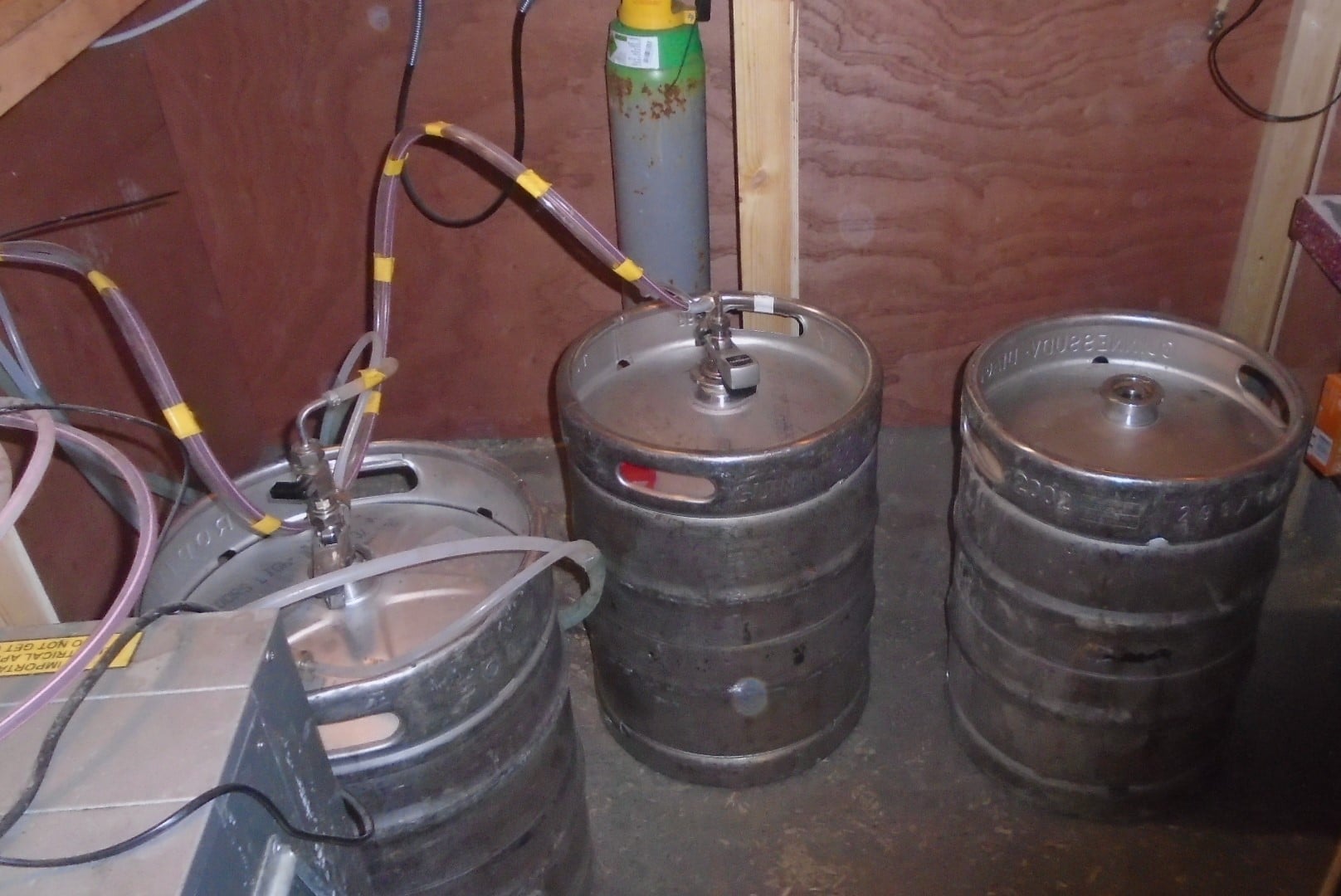