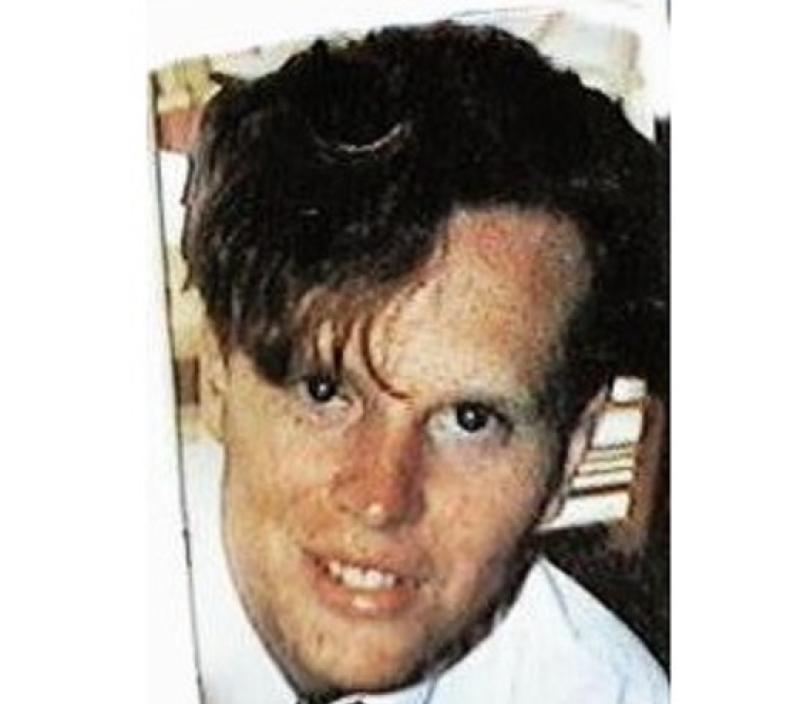 Gardai have confirmed the body of a Limerick man who was reported missing nearly 25 years ago was recovered off the Aran Islands around a month after he was last seen alive.

However, the remains were only formally identified as those of Dennis Walsh last week due to advances in DNA technology.

The then 23-year-old has not been seen since he left his family home in Caherdavin on March 9, 1996. The garda missing person file has remained open since and there have been several appeals for information over the years.

Over the weekend, Dennis' family were informed that reference DNA samples provided by his parents matched those of a body which was recovered off Inis Mor, Aran Islands, County Galway in April 1996.

A garda spokesperson has confirmed the body, which was not identified at the time, was taken to the Mortuary at Unversity  Hospital Galway where samples were taken and forwarded to the Forensic Science laboratory.

"These samples were examined in July 2008, March 2011 and June 2017, with negative results for a match. On February 5, 2021, Gardaí in Mayorstone were notified of a positive match following advances in DNA.  The remains were positively identified from reference samples from both parents as that of Mr Walsh of Mossgrove Avenue, Caherdavin, Limerick," said a spokesperson for the garda press office.

The spokesperson confirmed that Dennis Walsh's family were notified of the findings at the weekend.