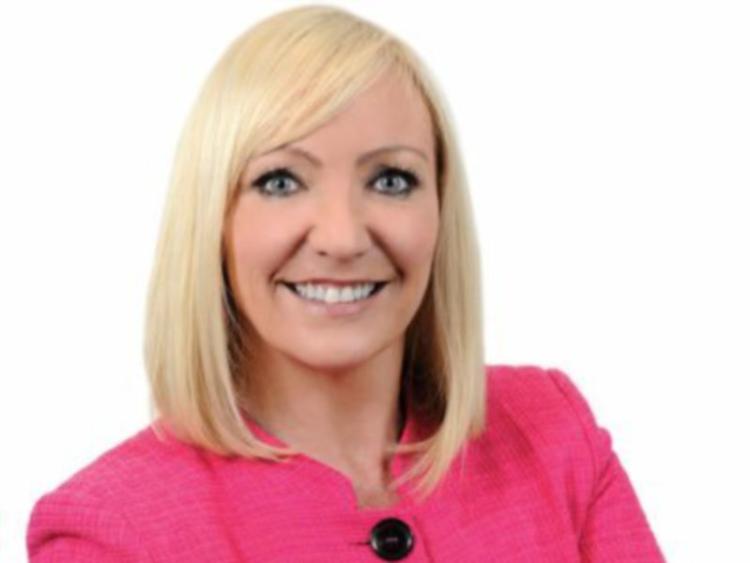 Kildare County Council has been told that a request by one of its councillors for information on external consultants hired by it could take two to three people a month to collect.

Last December, Cllr Fiona McLoughlin Healy asked the council to provide a list of all external consultants hired by the council in the last five years, providing a summary of the purpose of the engagement and the cost.

The matter was adjourned to the January meeting when further discussions took place on the request. The council heard then that because of thousands of lines of data, it could take a long time to collate, possibly two to three people working for a month.

Fiona Millane, A/Head of Finance, outlined the issue to members.

Cllr McLoughlin Healy told the January 25 meeting that that she would accept the information for just 2019 and 2020 and would work with Ms Millane.

Cllr McLoughlin Healy said that she could seek the information under the Freedom of Information process. “We are aware of the consultancy issue in the Kildare Wicklow Education Training Board (KWETB). Questions were not asked of the KWETB,” she said.

Ms Millane said that coding for local authorities is prescribed at national level under the Accounting Code of Practice.

She said there were issues as to what was consultancy or professional services.

Ms Millane said the KCC finance section can distribute the spend per annum to each of its directorates for their attention once there is clarity of the terms of reference, as the individual sections will need to complete under the heading ‘purpose of engagement’.

Ms Millane said finance have given indicative figures for 2019 to the sections and have been advised that if this request is extended to five years, that this is an extensive volume of work and it will take some time to collate.

She said the problem lies with the distinction between professional and consultancy. These areas covered coroners and related fees, Valuations Office charges, Property Registration Authority, the cost of veterinary services, photography etc.

Ms Millane said there are dozens of small payments that come within this area, and each have to be looked at to determine the detail.

Cllr McLoughlin Healy said she would not want two to three people working for a month and she would work with Ms Millane.

Cllr Suzanne Doyle said she was confident the matters of consultants could be examined in the audit process.