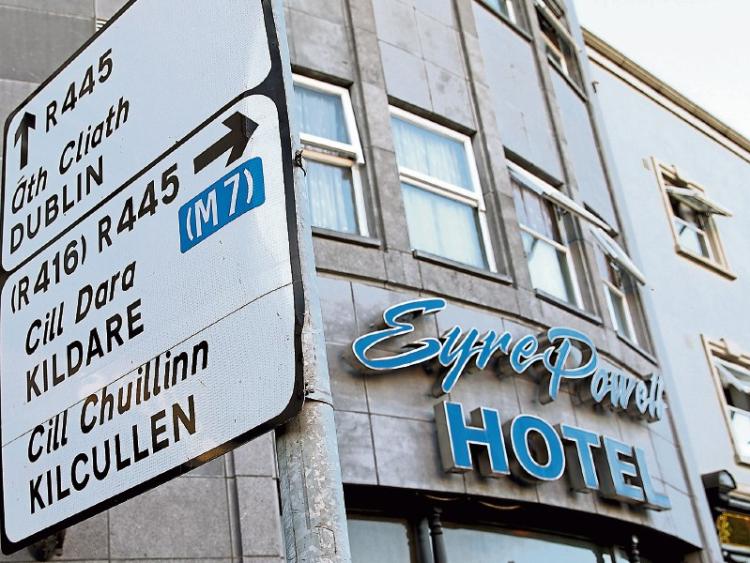 There are currently no plans for any new Direct Provision Centres to be built in County Kildare, it has emerged.

The Department of Justice and Equality had issued a tender worth €65m for potential new facilities in counties Kildare, Wicklow and Meath.

The Department of Children, Equality, Disability, Integration and Youth, which assumed responsibility for this area from the Department of Justice and Equality, said no new proposed venues were selected in County Kildare as a result of the tender.

A spokesperson told the Leader: “This competition concluded in 2020 and no new Direct Provision Centres were successful in this competition.”

The Department said the only successful tender bid was from an existing Direct Provision Centre in Mosney. There are currently two centres in Co Kildare — the former Hazel Hotel in Monaster-
evin and the former Eyre Powell in Newbridge.

According to tender documents, the Department sought to spend €55 million for a 24-month contract on  hiring suppliers for accommodation, housekeeping, food and cooking facilities for asylum seekers.

Also in the documents is an additional €9.8 million for accommodation for single people.

In recent months, the Department has been forced to allocate asylum seekers to hotels and Bed & Breakfasts due to accommodation pressures on some Direct Provision Centres.