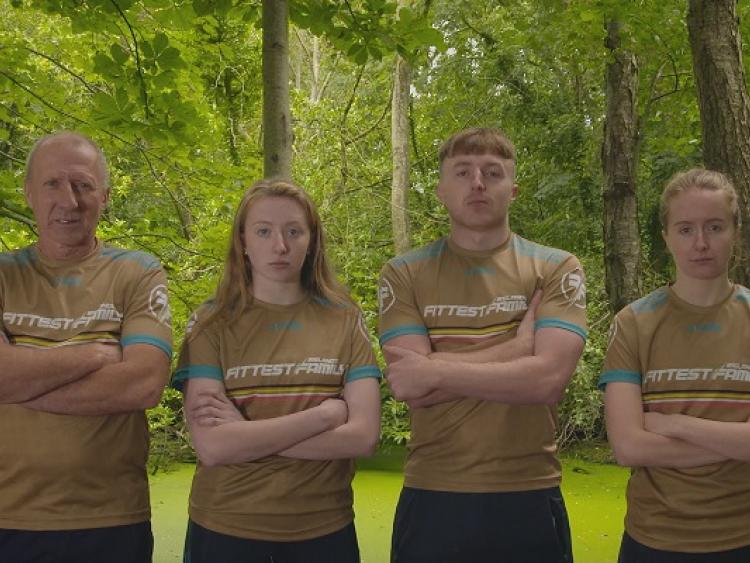 The Miley family from south Kildare will go for the title of Ireland's Fittest Family in the grand finale of the popular RTÉ show tonight.

The St Laurence's clubmen and women - Darragh, Jean, Liam and Niamh - will battle it out with three other clans to win overall honours.

The sporty quartet, who are under the guidance of athlete Derval O'Rourke, include ex-Kildare footballer Liam (59); trainee accountant Jean (25); student Niamh (19) and electrician Darragh (22).

The entire series, which started with 16 families, was filmed in Wicklow last August. Up for grabs is €15,000 and the honour of being crowned Ireland's Fittest Family.

This week, the families will take on physical endurance, strategy and speed tests. Just two of the final four families will make it through to Grand Final event, to battle it out for the title.

Ireland's Fittest Family is on RTÉ One this Sunday evening, February 21, at 6.30pm.