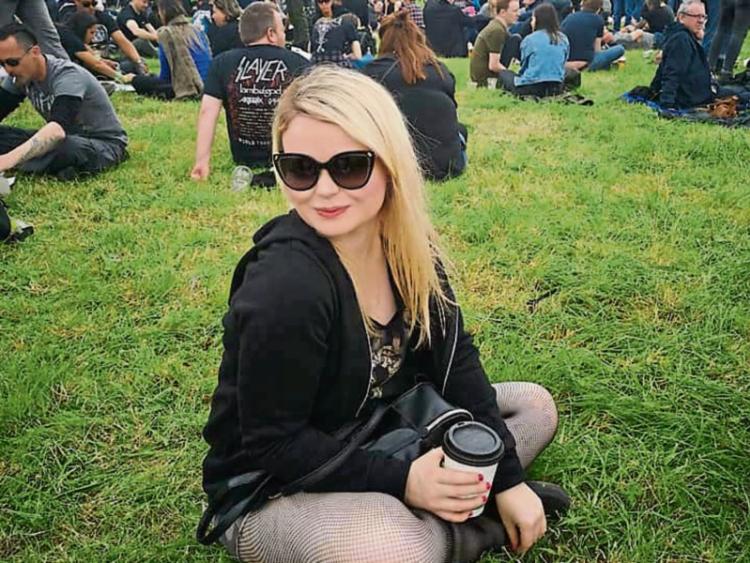 Music fans from County Kildare feature in a new series on RTE One TV starting next month.

The second series of My Tribe – Mo Threibh charts the rise, fall and revival of music subcultures in Ireland from the break-dance loving hip hop scene to the indie kids and the much-maligned ravers to the long-haired ‘metallers’.

This bilingual series delves into the archives to reveal the origins of these subcultures while also meeting the modern-day members of these tribes.

Featuring will be mother-of-two Lorraine Ferguson from Newbridge who has been a super fan of heavy metal music since her teens.

Lorraine describes how she developed a love of ‘hair rock’ in the 1980s, with bands like Bon Jovi, Def Leppard and Guns ‘n’ Roses, which started her on a road to metal music.

Meanwhile young drummer Claire Percival from Celbrige says that meditation to her is drumming with her metal band Dead Label, and that this scene has become like her family.

The innovative series is produced by Mind the Gap Films for RTÉ One with funding from the Broadcasting Authority.

A spokesperson for A Mind The Gap Films said: “My Tribe – Mo Threibh, which is narrated by Peter Coonan, helps viewers to discover the real hip hop crews, indie kids, ravers and metallers and the passion, dedication and sense of belonging that their tribe gives them.

“These are worlds that are rarely seen or experienced on Irish television, lifting the lid on the underground scenes of these fascinating subcultures.”

Episode One at 7.30pm on March 8 focuses on the ever-evolving Irish hip hop scene.

In a country crippled by recession in the 1980s, hip hop, with its gritty urban rhetoric, spoke to Ireland’s youth.

DJ Eric Moore explains that seeing Malcolm McLaren’s ground-breaking Buffalo Gals music video was the start of his lifelong obsession with hip hop. We see Eric with his Clondalkin crew as they reminisce about breakdance battles.