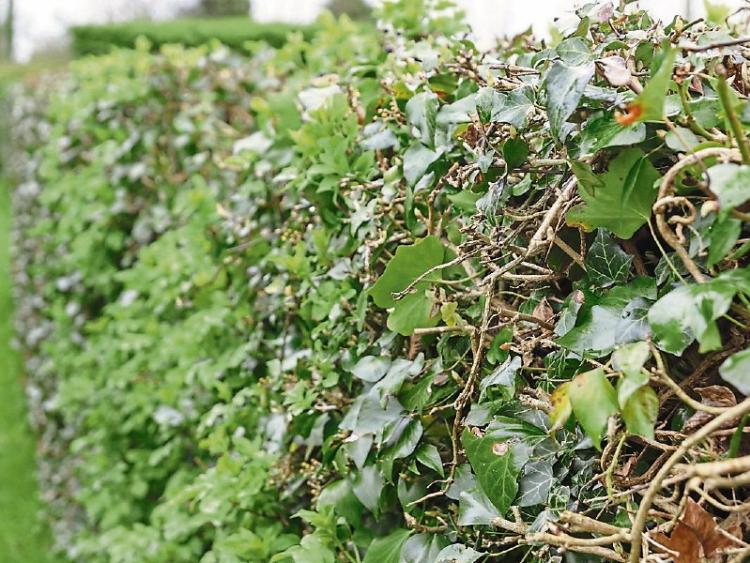 The removal of a hedgerow along the Athgarvan Road in Newbridge was discussed at the recent local municipal district meeting.

The issue was raised in a motion by Councillor Peggy O’Dwyer who had asked if the council could confirm what mitigation measures could be taken to prevent the same issue happening in other developments.

Cllr O’Dwyer said that the construction manager of the project contacted her personally and set out the reasons to her for removing the hedgerow, including to accommodate drainage infrastructure and the installation of a cycle lane.

The council said that planning permission was granted by An Bord Pleanála for a Strategic Housing Development at Kilbelin.

Officials added that the removal of the hedgerow did not require planning permission, and its removal was not a breach of any condition of this permission granted by An Bord Pleanála.

A statement added: “A landscaping plan was submitted as part of this permission and may be inspected on the website of An Bord Pleanála or at Kildare County Council Online Planning Enquiry System.

“The Kildare County Development Plan 2017-2023 includes policies for the protection and management of existing hedgerows and for the replacement of hedgerows where removal is necessary during development.”

Cllr Fiona McLoughlin Healy queried if there was any other option open to the developers.

Cllr O’Dwyer added that he was told substantial replanting of trees will take place as part of the scheme.