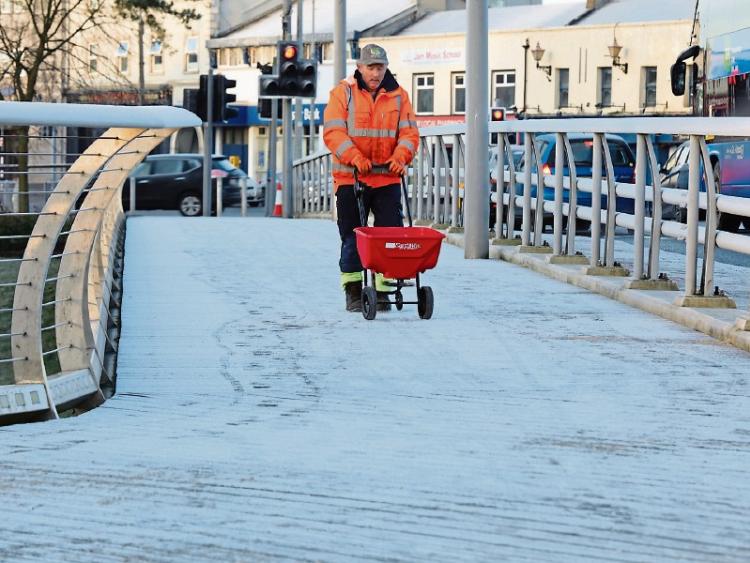 Kildare County Council is still waiting for official feedback from the Department of Housing, Local Government and Heritage on why a proposed new bridge for Newbridge failed to get funding under the Urban Regeneration and Development Fund (URDF).

The council had submitted a comprehensive application to the URDF on behalf of the Southern Relief Road project which incorporates second bridge over the Liffey and a one kilometre section of road between the Athgarvan Road and Great Connell Road.

Other applications sent by the council were successful: the Naas Town Renewal Masterplan received €3.49m, Maynooth Town Centre Renewal was awarded €1.90m and the Celbridge to Hazelhatch Link Road was allocated €10.23m.

Raising the issue at the recent local municipal district meeting, Cllr Fiona McLoughlin Healy asked the council to circulate the application submitted to the URDF fund for the completion of the Southern Relief Road and she asked if any communications or feedback had been received from the Department since the application was submitted.

The council said that the application is a very large file with a number of documents which could not be sent as an email attachment, due to its size. However it said it was available in an information portal within the Microsoft Teams system .

Cllr McLoughlin Healy said that Newbridge was the biggest town in Ireland without a second bridge over its local river and she added that Sligo and Clonmel were smaller towns which had more than one bridge.

She added that the case for a second bridge was widely supported by local businesses as it would ease traffic congestion.

Acting Director of Services, Roads, Transportation & Public Safety Department Celina Barrett commented that a significant amount of time and effort was put into the application.

She added: “We are awaiting the feedback. We are at a loss to now what else we could have done.”