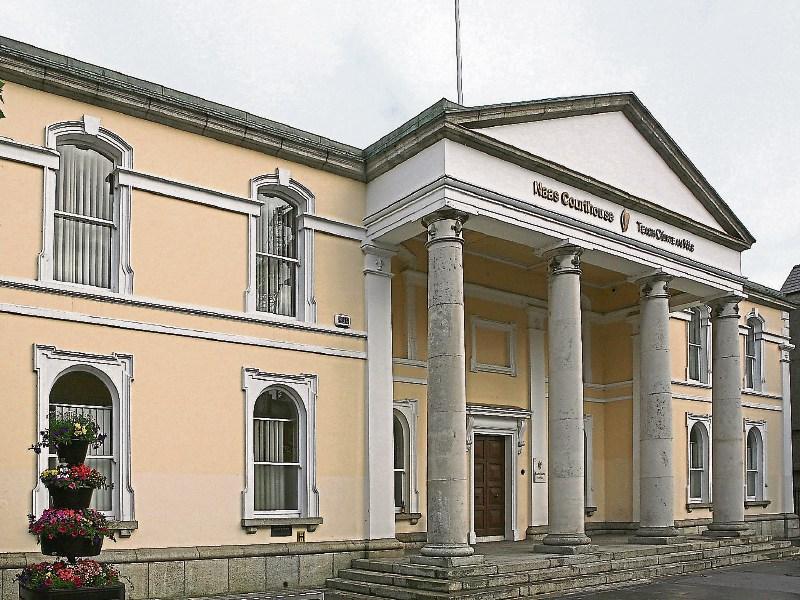 A man who stole a drill and jig saw from a Naas store used to have a significant drug habit, it was stated at Naas District Court on April 7.

Glen Keegan, whose address was given as 85 Cushlawn Dale, Tallaght, was prosecuted. It was claimed that he took the tools, worth €87, at the Woodies DIY store, Naas, on December 13, 2018. The court heard he had previous convictions.

Barrister Sarah Connolly said the defendant had a significant drug habit around this time but has since ‘got on the straight and narrow’.

She added he is still on methadone, sometimes prescribed to tackle a heroin addiction.