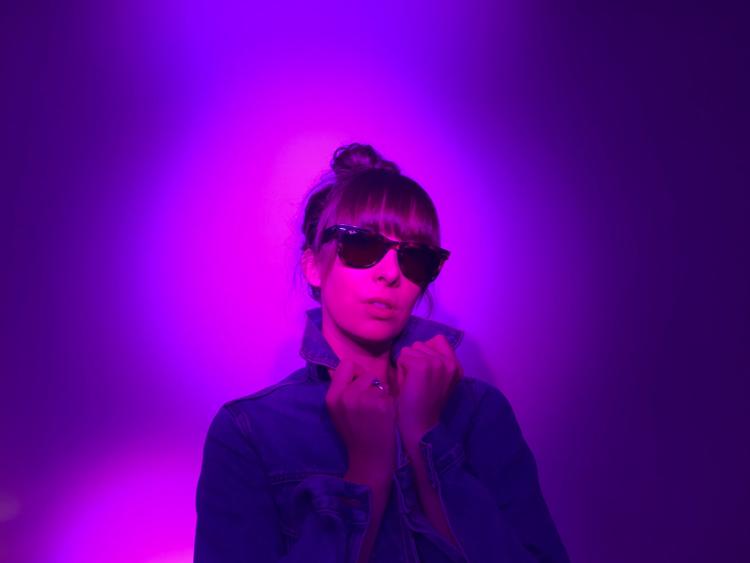 The winners of the Riverbank Arts Centre, Newbridge, Music Bursaries have been named as Kildare-based musicians Eimear Crehan and Freya Monks.

The aim of this new bursary scheme is to provide opportunities for professional musicians to develop their practice and/or to create and develop new work. The two bursaries awarded as part of this programme comprise a cash bursary (€5,000) and additional support-in-kind provided by Riverbank Arts Centre (space, mentorship etc).

Following an open call in April, 40 applications were received from Kildare-based musicians and music artists. The standard was exceptionally high, according to the Riverbank, and the arts centre worked with an independent panel of music professionals to assess the applications.

“It was the first time we have had an award of this nature and we were delighted with the response to the music bursary callout – offering direct support to music artists in the county is really vital at the moment,” said Alex Rosiak, acting director of Riverbank Arts Centre “The quality of applications was exceptionally high and it is important to acknowledge the variety of genres, as well as the diversity of the artists’ musical paths and backgrounds.” 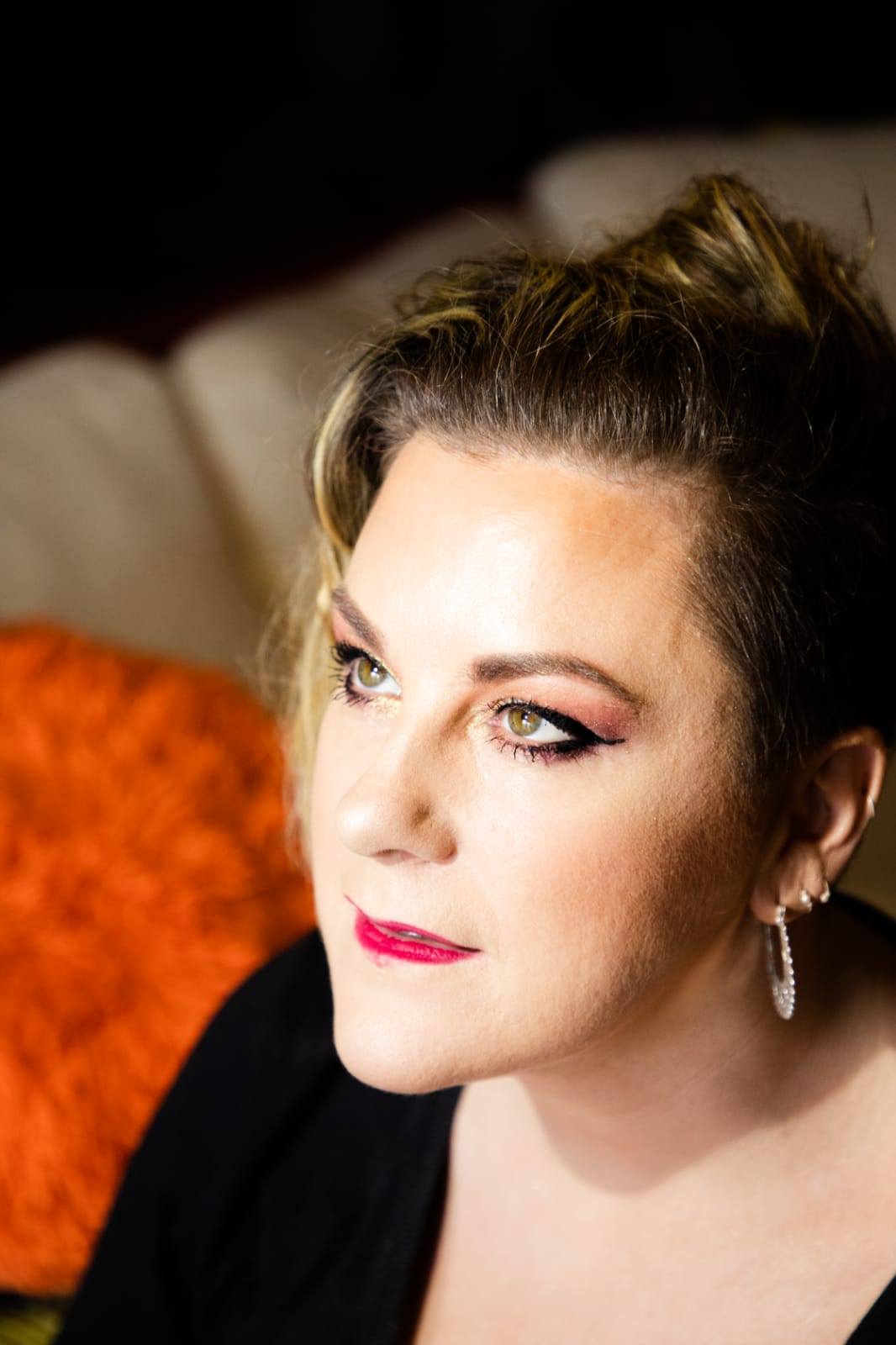 Kilcock-based singer-songwriter Eimear Crehan has been writing, releasing and performing her own music for the past 14 years. Her second album Quiver was due for release in October 2020 - however, due to the pandemic this has been delayed. She hopes to release it in 2021. Currently Eimear is working on her third album, Humanity, and feels that the pandemic has been a real source of understanding about what it means to be creative and the importance of connection in the world.

"The feeling is one of faith and belief in my music being restored," Eimear Crehan said, in response to receiving news of the bursary. "I feel like I have a real opportunity to make up for lost time since the pandemic, to create my best work yet and to have the support of the Riverbank Arts Centre  behind me is an incredible feeling. I will be releasing my second album Quiver and focusing on developing my third album, Humanity, with the help of this bursary.’

Freya Monks is a Kildare-based vocalist, violinist and songwriter. She is the lead singer of synth pop band, FLECKS, who have gained international success, and have been greatly received by the Irish music scene. Freya has performed across Ireland and Europe, including performances with Lisa Hannigan.  "This will be an amazing support to me as an artist during such uncertain times," Freya said, "and will provide me with the opportunity to continue my creative work and output."

While the venue doors remain closed, Riverbank Arts Centre has been active behind the scenes over the past 12 months,  presenting online arts events and in addition a very active schools arts programme. The key focus has been supporting artists and developing new work.

“Our plans at Riverbank Arts Centre for the first half of 2021 are heavily focused on supporting artists to develop work through commissions,  co-productions and residencies," said Alex. “We are thrilled to be able to support innovative, creative musicians at this time and I would like to congratulate Eimear Creehan and Freya Monks – we look forward to working with them in the future.”

While live events in the venue are still paused, online events are proving popular including craft workshops, family events and a series of concerts with Music Network. Riverbank Arts Centre plans to reopen the McKenna Gallery in June with Portal,  a solo exhibition by photographer Tina Claffey which explores the bogs, eskers and wetlands of Ireland with a macro lens.