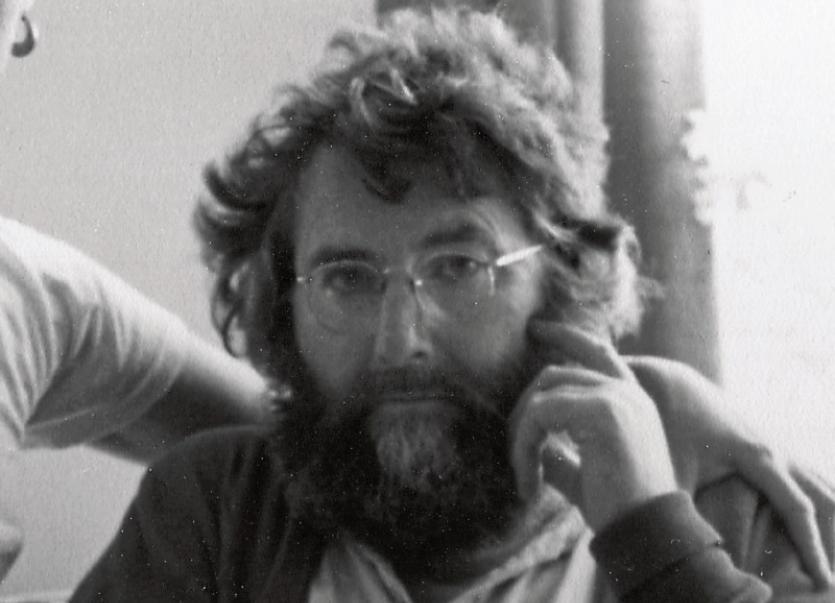 A biography of a Kildare born writer, Aidan Higgins, has just been published.

At the Cork World Book Festival on Saturday, April 24, the book, A Very Strange Man — A Memoir of Aidan Higgins, written by his long time partner and wife, Alannah Hopkin, was launched.

Journalist and author Mr Higgins died in 2015, ending a 29-year partnership between the two.

The book is mostly a memoir of Aidan Higgins, but much more besides.

The pair were introduced in 1986 by poet Derek Mahon in Kinsale. She was 36 and he was 59. They lived together in Kinsale.

The recent book Zoom launch, comprising a discussion with Ms Hopkin and Thomas McCarthy, aided by questions from the audience, was recorded and will be available on the Festival You Tube in May.

Aidan Higgins was born in Celbridge in 1927.

He wrote more than a dozen books, including Langrishe, Go Down, which won the James Tait Black Memorial Prize and the Irish Academy of Letters Award.

It was filmed for television with a screenplay by Harold Pinter. Judi Dench and Jeremy Irons starred.

Another work, Balcony of Europe, was shortlisted for the 1972 Booker Prize.

One book, Donkey’s Years, a memoir by Mr Higgins, contains his impressions of life in Kildare. It is also being republished to coincide with the biography.

In 2007, a party was held in Celbridge to celebrate his 80th birthday.

Alannah Hopkin, who was born in Singapore, is the 2020 Frank O’Connor International Fellow.

Her story collection The Dogs of Inishere was published by Dalkey Archive Press in 2017.

Her stories have appeared in the London Magazine and The Cork Literary Review, among others, and have been short-listed for the RTÉ Short Story Award.

She has published two novels with Hamish Hamilton.