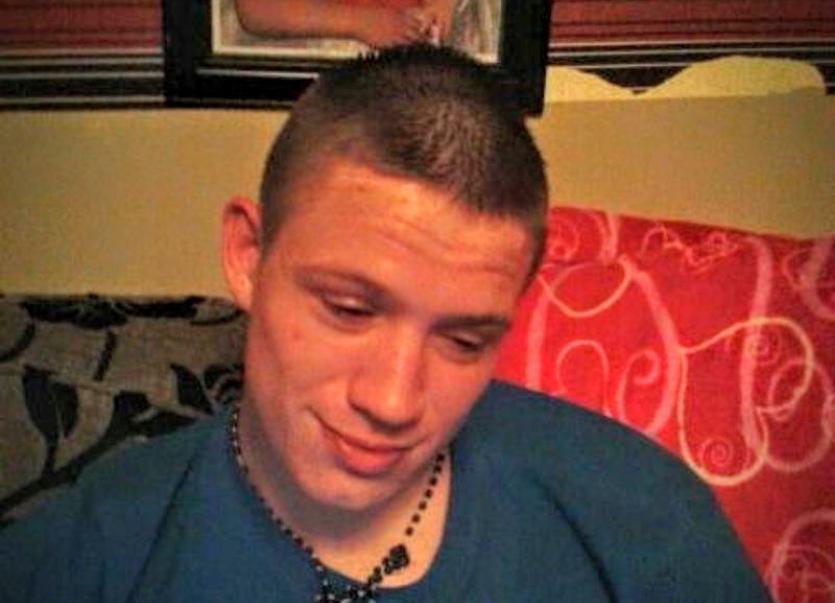 A man who was found guilty of carrying out a "brutal and pre-meditated" gun murder has told the Court of Appeal that he did not give permission for his legal team to allow a garda's evidence go unchallenged at trial.

In October 2016, James Lammon (48) was convicted by a jury at the Central Criminal Court of the murder of Jason Doogue in the Green Hills area of Athy, Co Kildare, on August 21, 2015. Lammon, of Cardington Way, Athy, had been found guilty by unanimous verdict of the "brutal and pre-meditated" murder.

The jury found that he was the masked and hooded gunman who cycled up to the garden where Mr Doogue was hanging out with friends and shot him three times before cycling away.

Lammon is appealing his conviction, for which he received life imprisonment, on the grounds that his counsel failed to challenge a disputed statement attributed to him at his trial.

The trial had heard from a Garda Daniel O'Shea who said that he made a note of the appellant talking with him while in the exercise yard after his arrest, the contents of which Lammon has denied.

Garda O'Shea told the trial that that Lammon told him: "They'll never get a charge on me, they have nothing only stupid statements from Athy. They have a lad fully covered on a bike, my height and size, and they think that will stick."

After an agreement between the defence and prosecution, Gda O'Shea's testimony was allowed into evidence unchallenged, something that Lammon claims he did not instruct his legal team to do.

Gda O'shea also told the trial that Lammon had told him that the bullet was meant for another man.

Today, Monday, May 10, Mr Kerida Naidoo SC, for the State, said that the issues before the appeal court were whether or not Lammon had agreed to allow his legal team to not challenge the alleged comments, and whether or not it "was proper to agree to it".

Giving evidence to the court directly, Lammon told Mr Naidoo that when the "alleged comments went unchallenged, I immediately raised it with counsel".

Mr Lammon said that counsel told him that "she did not want to call Garda O'Shea a liar".

The appellant said that he was under the impression that the evidence was to be challenged and he said that his own legal team did not inform him of an agreement to allow the comments.

Mr Naidoo put it to Mr Lammon that his version of events was "not credible".

"I was told they would not see the light of day and that they would be challenged on admissibility," Lammon replied.

Mr Naidoo said that on the day of the Garda O'Shea evidence the trial had started late so that Lammon's legal team could specifically take his instructions, which was denied by the appellant.

Again, Lammon said that he was operating under the assumption that there would be a cross-examination of the witness but that he hadn't been "brought into an agreement between counsel and the State".

Mr Naidoo said that the idea that his legal team would not consult with him was "improbable towards impossible".

Mr Naidoo said that the statements attributed to Lammon would not amount to an admission. "It would in my eyes," responded Lammon.

Lammon told his own counsel, Mr Richard Greene QC, that the first he was aware of the garda's evidence was "when he [Gda O'Shea] walked into court".

Mr David Gibbons, a solicitor of over 30 years, told Mr Greene that Lammon had selected him by phoning him after his arrest.

Mr Gibbons said the legal advice his team had given Lammon was that the comments would be challenged "but that it was not expected that the challenge would  be successful".

The lawyer said that the prosecution approached the defence with a deal on excerpts from Garda O'Shea's statement being put into evidence, who made Lammon aware of it in consultation and said that he should consider it.

"I said he should consider it very carefully but did not say it was a good deal, nor did I take away the decision from him [Lammon], and there was no lack of clarity," said Mr Gibbons.

Mr Greene put it to Mr Gibbons that he had no conversation about Gda O'Shea's evidence with his client and was told: "That's wrong."

Presiding judge Mr Justice George Birmingham adjourned the case for a remote hearing to be held on May 19.

At the trial, Mr Doogue's sister, Stephanie, took the stand and told the court that Jason was the "best brother in the world" and a "loving uncle and best friend". She said he "took a very big part of all of us with him" when he died and would forever be in the thoughts of his family and friends.

Those who knew Jason would pass on his memory to the younger generation of the family, "because they will never have a chance to know him" she said, adding that he had many goals, but all opportunity was taken from him.

Trial judge Mr Justice Paul Butler described the killing as "brutal and pre-meditated" and said "there is only one sentence" before handing down the mandatory life sentence. He backdated it to when Lammon went into custody on August 21, 2015.