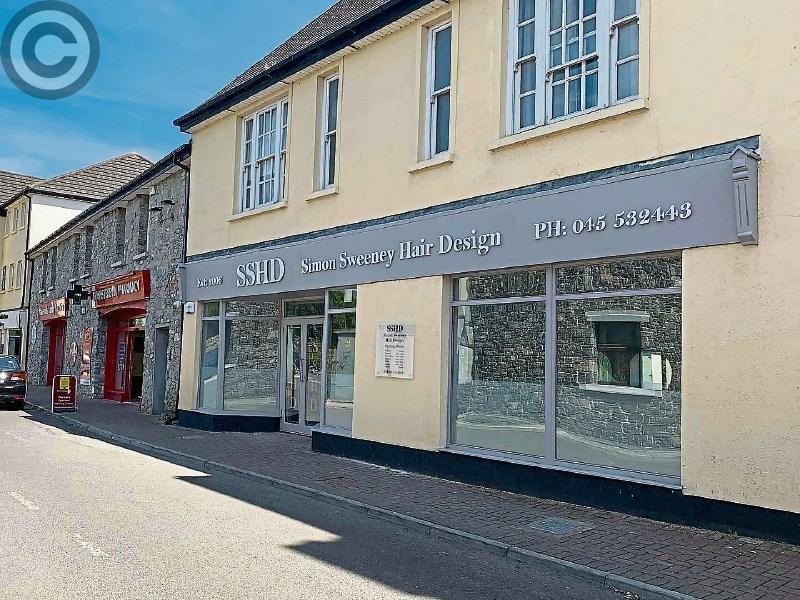 Over 700 clients were booked in to Simon Sweeney Hair Design in Monasterevin as it reopened today Monday, May 10.

It is going to be a busy few weeks and months ahead but Simon Sweeney doesn’t mind — he’s thrilled.

“We spent all weekend on the phone. We were making 150 calls a day. My voice is nearly gone,” said a delighted Simon, who was preparing the salon for reopening last week.

The place is spotless and cleaned inside out. As the timetable for reopening was revealed just two weeks ago, hairdressers were waiting for the green light.

“We were not expecting to get open so early and as soon as we got the date, it was full steam ahead,” he said.

He explained the nervousness that customers may have had when hairdressers opened up after the last lockdown has dissipated.

Having installed screens between work stations, clients are in their own little pod with their stylist.

He said the full safety precautions were in place during the previous opening prior to Christmas and clients felt safe when they came in for their appointments. He said they had learned from that experience and would have the same high standards again.

He said that staff have been training for the reopening while they were closed and he was able to hold weekly zoom calls with his employees.

“I have been in the business since 2006 but we relocated to Monasterevin just after the first lockdown. We have been here a year but we’ve actually only been open for just five months,” explained Simon, who can’t wait to get back in action.

Meanwhile, the salon was delighted to discover its co-owner, Tom Proctor has been shortlisted as a finalist at the 2021 Irish Micro Business Awards in the category ‘Making Business Better’.

“Tom works so hard behind the scenes. Tom is the driving focus behind us rebranding and relaunching SSHD and being where we are today,” said Simon.

“We’re so proud that Tom can be recognised for everything he does for Simon Sweeney Hair Design.” 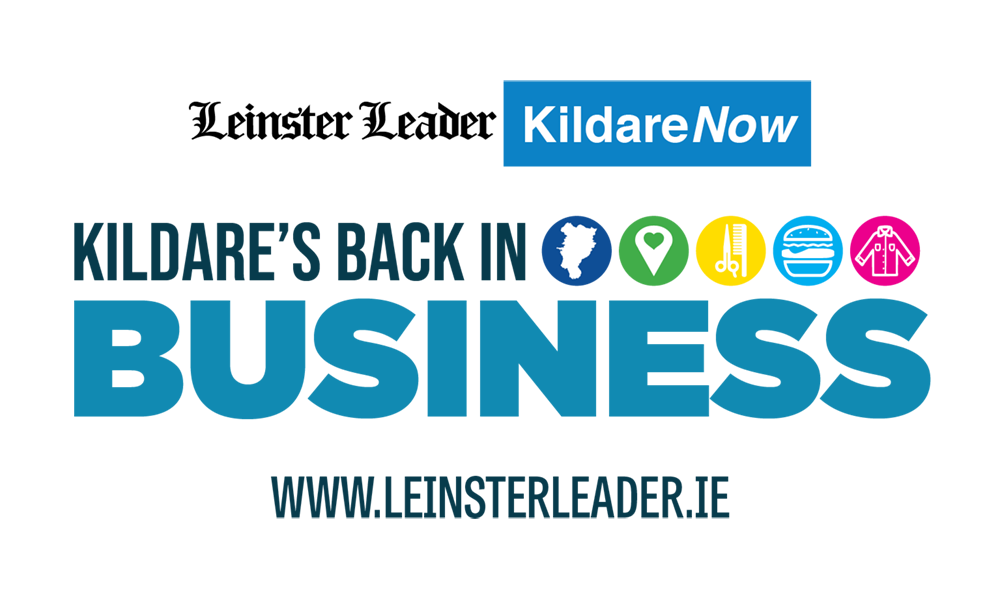