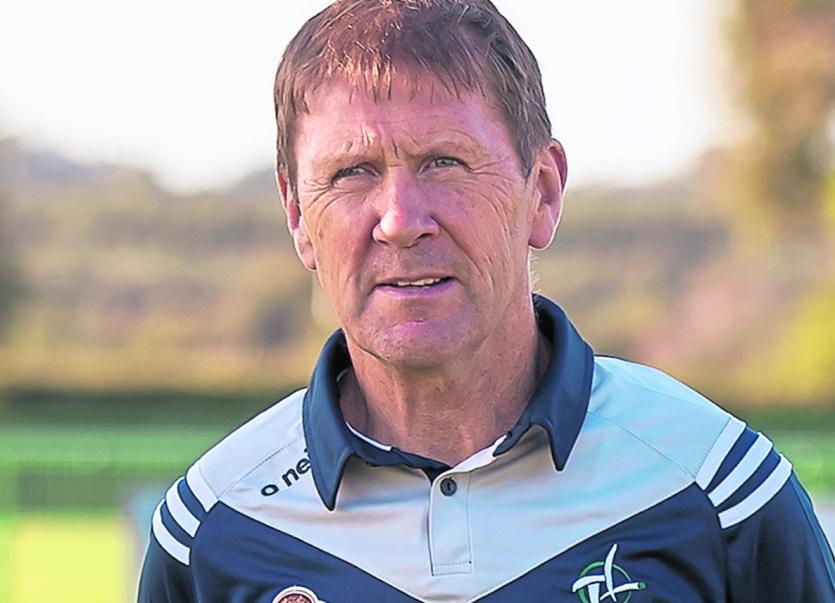 Jack O'Connor and his management team have named their team for Saturday's opening game in the Allianz Football League, Division 2 South.