Contents of historic Killinagh Lodge, Carbury, to be auctioned tomorrow 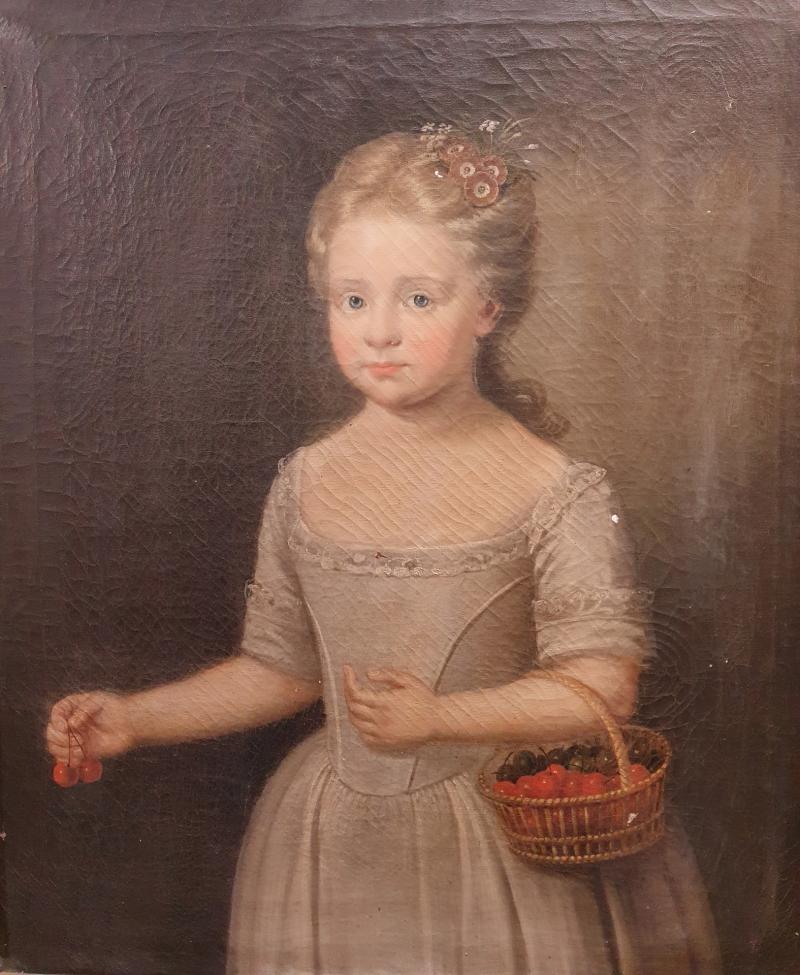 Among the items for auction include this painting of Xandria William’s ancestor Mary Anne Williams.

The auction which will take place online includes other contents and a quantity of items from Eyrefield Lodge, The Curragh.

Killinagh Lodge is owned by Xandria Williams who was responsible for introducing Alpacas to Ireland.

Xandria can trace her ancestors back to 430AD. Speaking from London recently, the lively 98-year-old looked back on her illustrious career.

A mining geochemist, a medical biochemist and still working as a naturopathic medicine chemist - it is, as they say, quite a story.

The chatty 98-year-old says it breaks her heart to be selling Killinagh Lodge; a combination of a slipped hip and Covid-19 has restricted her movements greatly over the last two years. Before then she was a regular visitor to the wooden lodge in County Kildare.

Xandria claims she can trace the family line back to a combatant in William of Orange’s army at the Battle Of The Boyne.

Born in Dublin, Xandria's family moved to the north of Ireland when she was six months old and then to UK. As she grew older, Xandria became very close to her childless aunt who retired from London to Killinagh Lodge, County Kildare. In 1999, her aunt passed away and the will came to Xandria.

"I inherited two ducks, two dogs, two donkeys, six cats, 15 acres of Irish bog and a senile uncle," she says. And the lovely Killinagh Lodge. Not to mention the arrival of the alpacas.

“Well you’ve got to do something with time and land,” she says.

“I only wanted a couple as pets but landed with a hundred and thirty alpacas. In fact, I introduced them to Ireland.”

She sold them into every county, spun the yarn, sold balls of wool, fleece, and even clothes made of the wool, all of which were quite the hit at the Ploughing Championships.

Described by a local estate agent as; “a charming little cottage in a wood with antique furniture”, the Lodge is now for sale along with the contents.

Highlights include a number of Georgian artefacts;

Among them is a painting of Xandria William’s ancestor Mary Anne Williams.

The auction will take place on Saturday morning, May 15, from 10am at easyliveauction.com.

See the catalogue on www.seaneacrettantiques.ie.