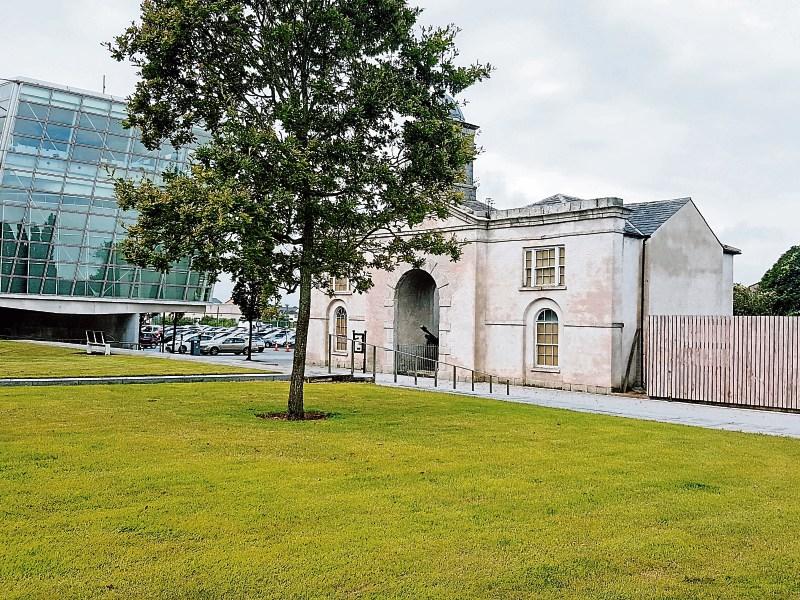 Kildare County Council is exploring the possibility of creating more homes through infill development — that is, using vacant land parcels in areas that are already developed.

He told arecent KCC meeting the council should survey all the land it owns or controls in existing developments to build these homes.

He also said private developers and approved housing bodies should be invited to make proposals for the same on land not owned by the council.

KCC has prepared a database of housing lands it owns and would potentially be available for development for housing. KCC official Evelyn Wright said the this identifies land suitable for development for housing, including open space, within existing developments and small pockets of land suitable for infill development. In a report Ms Wright said proposals are being prepared for infill developments on a number of these sites and “given the urgent need to deliver units in large numbers , resources are being concentrated on the large sites which will yield greater number units”.

Ms Wright said typically infill proposals involve a number of units from four in Newtown, Leixlip to 16 on open space in St Evin’s Park, Monasterevin, and as more resources become available, more sites will be progressed.