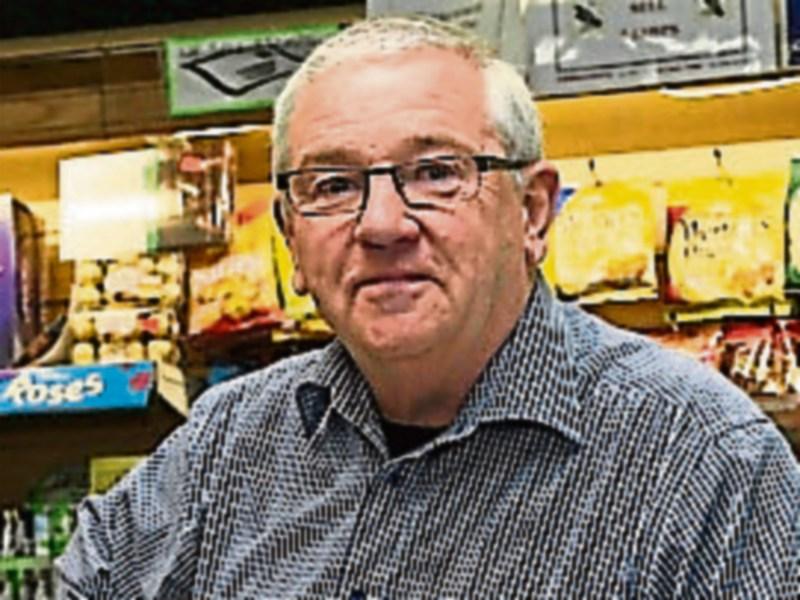 Louis Hennessy, who owns Malone's Newsagents on Claregate Street, was yet again celebrating when one person won €10,000 on Telly Bingo after buying the ticket from his shop the weekend before last.

“A few days prior to that we had a €2,500 Euromillions winner and then the same weekend, we had a person contact us from the Lotto to say we had a number of people who won a total of €3,000 on All Cash scratch cards. We were delighted,” said Louis.

The shop owner has built up quite a reputation for selling winning tickets and even featured on an RTÉ documentary after it sold a €5.7m lotto ticket in 2012.

Speaking previously, Louis said; “We have a reputation for being a lucky shop. We have people who come from all over to buy their tickets here because they think they might have a good chance of winning.”

He explained how he doesn't know the identity of the latest winners but he wished them well after their good fortune.