TG4 programme on Phyllis Murphy to air this Wednesday evening 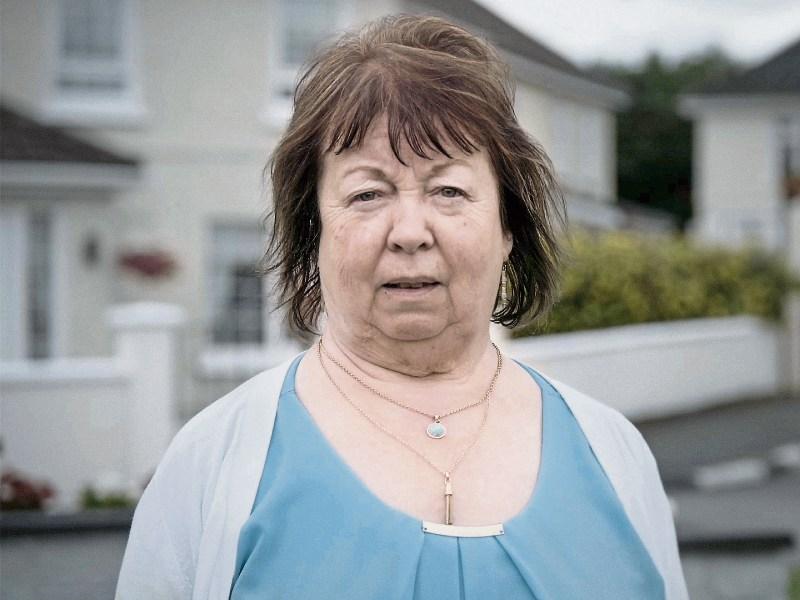 The sister of a murdered Kildare woman said female family members weren’t allowed to search in case they found her body.

Popular Phyllis Murphy (23) was last seen at a bus stop in Newbridge on December 22, 1979 — after spending a day Christmas shopping.

Her body was later found near the Wicklow Gap 28 days later after a massive search involving teams of gardai, the army and the Civil Defence.

After a gap of over 20 years, former soldier John Crerar from Kildare town was convicted and given a mandatory life sentence in 2002 after advances in DNA testing.

Marú Inar Measc, is a new true crime documentary series by Midas Productions for TG4 that shines a light on impact unprovoked murder cases have on families and communities in Ireland. The series was made with the co-operation of families telling their stories.

Sister of the late Phyllis, Barbara tells the programme on TG4 on this Wednesday at 9.30pm: “All the lads met up on Christmas Day to go out searching. The lads didn’t want us the girls going out, in case we found something.”

She added: “It was very hard. You could do nothing only wait at the window all day waiting for the lads to come back.”

Dr Tom Boland from the Department of Sociology and Criminology UCC tells the programme: “We must think: how did that feel for the local people.

“Every house you went into every time you walked down the street, that suspicion is there: ‘maybe that’s the murderer. Perhaps the monster is in our midst. Maybe he lives on the same street.

“In this case it was years before the murderer was caught, so that worry must have been there constantly.”