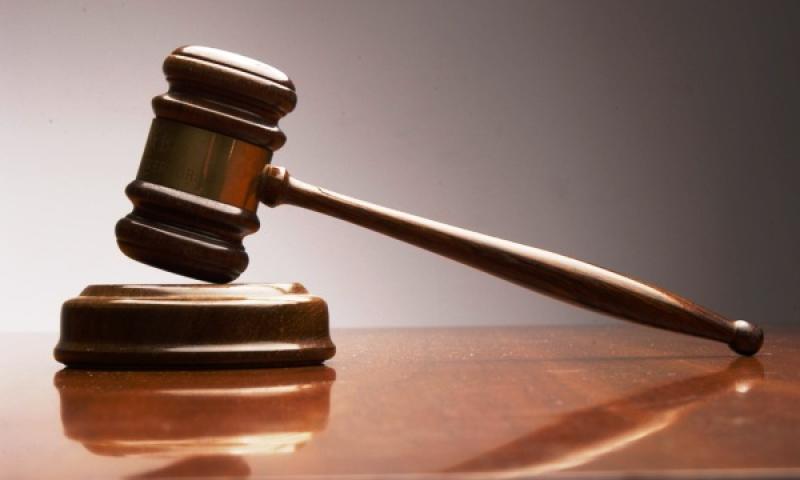 A teenage boy will go on trial on Friday, accused of violent disorder and the production of a knife in connection with the murder of 20-year-old college student Cameron Blair in Cork last year.

The 16-year-old, who cannot be named because he is a minor, is charged with committing violent disorder with two other persons present together, using or threatening to use unlawful violence, and such conduct taken together, was such as would cause a person of reasonable firmness present at Bandon Road in Cork city to fear for his or another person's safety at the said place on January 16, 2020.

The accused is also accused of producing an article capable of inflicting serious injury in the course of a dispute, to wit a knife, in a manner likely unlawfully to intimidate another person on the same occasion.

Addressing the jury panel this morning, Wednesday, May 26, Mr Justice Michael White said that the accused was a juvenile, which meant that he was under 18 years of age so it would be a "juvenile court".

When the registrar at the Central Criminal Court read the indictment to the accused boy today and asked him how he was pleading, he replied: “Not guilty” to both counts.

Following the boy's arraignment, Mr Justice White told the jury panel that the case is based in Cork city and the defendant is 16 years of age. He said the events related to "a tragic situation" where Cameron Blair, a university student at Cork Institute of Technology (CIT), died and another juvenile had already pleaded guilty to his murder.

The judge said the accused is charged with violent disorder and possession of a knife in accordance with that incident. The witnesses in the case are based in Cork and the gardai are from Cork city, he said. "If you know anything about that or feel compromised in serving please bring it to my attention," he added.

A jury of eight men and four women was sworn in to hear the trial, which is due to begin on Friday morning in Croke Park before Mr Justice David Keane and is expected to last three weeks. "During the pandemic we have facilities in Croke Park," said the judge.

Cameron was a native of Ballinascarthy in west Cork and a second-year chemical engineering student at CIT. He died at Cork University Hospital (CUH) on January 16, 2020 after being stabbed in the neck while attending a student party at a house on Bandon Road in Cork city.