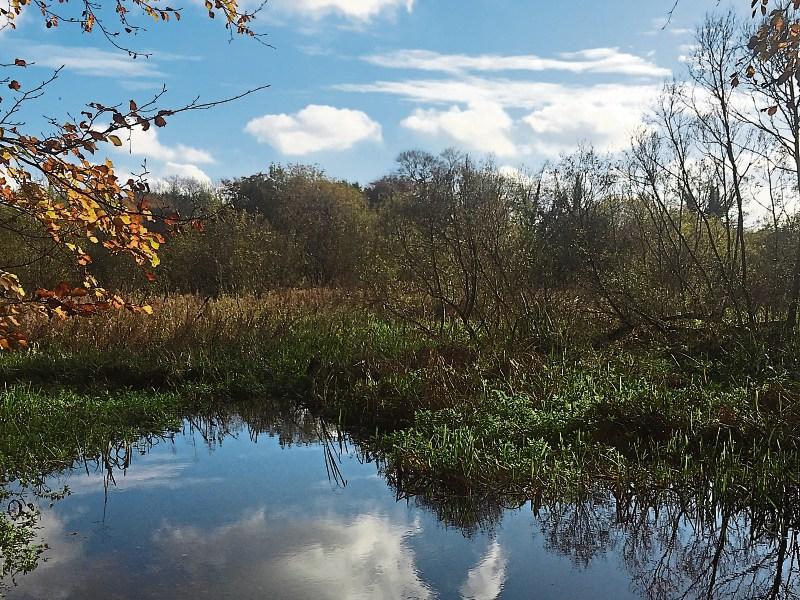 Kildare County Council said it intends to achieve a managed opening of Oldtown Demesne in Naas.

The amenity lands off Sallins Road, formerly owned by the De Burgh family, are a very significant asset, according to KCC.

KCC also said it is committed to “their conservation and preservation”.

Motions were tabled by Cllrs Evie Sammon and Bill Clear seeking information about a possible opening date at a Naas Municipal District meeting on May 11.

“It is intended this will also inform what works are required to develop and manage the lands and the cost of these. The appointment of consultants to prepare this is one of the objectives of the parks works programme for this year.”

However timescales in relation to opening the lands for public use can only be determined once the conservation plan is finalised and its recommendations are costed.

“We’re well en route to having it used as a public park.

“It could be opened on a Sunday in July to make it accessible, just to let people know what it looks like,” said Cllr Bill Clear.

However KCC parks superintendent Simon Wallace said works need to be done to make the area “basically accessible” including bridges over water courses.

“It won’t be this year,'' he said, adding that some restricted access might be possible for Heritage Week in August 2022.

Some 15 acres of the land, which include water features and walkways are effectively in public ownership but a section of the lands are currently privately owned.