EXPLAINER: What does the new Indian Covid-19 variant mean for Ireland? 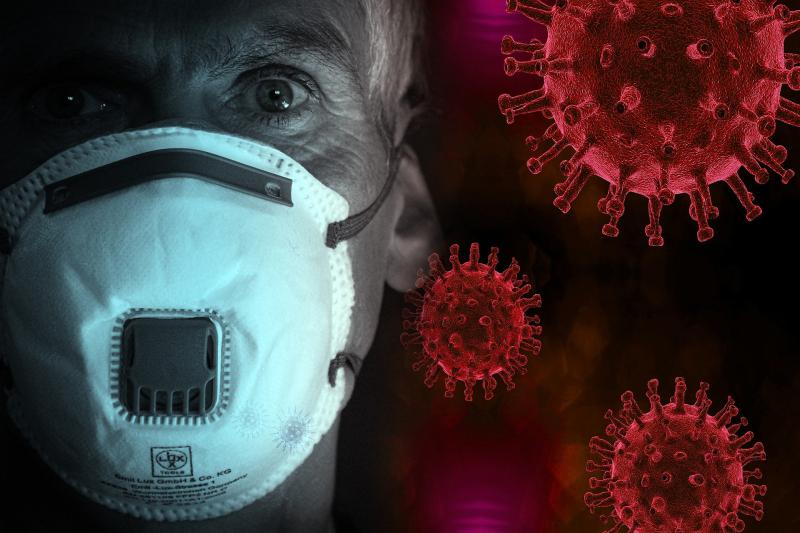 EXPLAINER: What does the new Indian Covid-19 variant mean for Ireland?

A public meeting of the Independent Scientific Advisory Group (ISAG) has heard that the presence of the B.1617.2 variant in the United Kingdom means that Ireland should err on the side of caution and delay reopening until more is known about the transmissibility of the variant.

The meeting heard from a number of members of ISAG who urged caution in relation to the reopening of the economy while scientific uncertainty remains around the variant.

The B.1617.2 variant, which was first detected in India, has been designated by the World Health Organization as a global ‘variant of concern’ and has been officially recorded in 53 territories around the world - including the United States, Canada and the United Kingdom – but significant uncertainties remain about how transmissible the variant is, its potential to evade immunity and if it causes more life-threatening illness.

Prof. Aoife McLysaght, Professor of Genetics, TCD explained that “the B.1.617.2 variant was first identified in India but of course is now rising in England. This has been labelled as a 'variant of concern'. When something gets labelled a variant of concern it can be for any of 3 reasons. It can be increased transmissibility, it could be worse disease outcomes or it could be some kind of vaccine evasion or lower efficacy of the vaccines. So the current situation is that it is thought or suspected, or there are certain question marks over the transmissibility of this B.1.617.2. That, on its own, is worrying."

Prof McLysaght cautioned against reopening of the economy until there is greater certainty. “In a few weeks, it will be quite clear. It will either be that something unusual happened in Bolton – bad luck and a few different factors coinciding – or there is some biological feature of the variant that makes it more transmissible.”

The warning came as the United Kingdom government issued revised guidance for people living in areas where the B.1.617.2 variant is spreading. The guidelines ask people to minimise travel into and out of Bolton, Blackburn, Kirklees, Bedford, Burnley, Leicester, Hounslow and North Tyneside and for residents of those areas to keep 2 metres apart from people they don’t live with and to meet outdoors where possible.

The public meeting also heard from Dr Paul Dempsey, a mathematical scientist and expert on population health and risk data analysis, who warned, "The general attitude [in Ireland] is now: ‘we'll live with this and hopefully bad things won't happen, but if they do, maybe then we'll react.’ The worry is that you'll get some changes like B.1.617.2 in Bolton, UK, where their vaccine rollout is going much better than ours.”

The variant also has implications for the return of foreign travel and the end of mandatory hotel quarantine. Professor Gerry Killeen, Research Chair in Applied Pathogen Ecology at UCC, spoke about how mandatory hotel quarantine coupled with an effective local public health response had halted the potentially catastrophic importation and spread of the P1 variant first identified in Brazil and said that a return to unquarantined travel now would be very high risk, “We know there are new variants spreading in Europe. There are new variants spreading in the UK. There are relatively high case rates in a number of European countries.”