Have you seen Giedre, 29? Appeal on THIRD anniversary of woman's disappearance 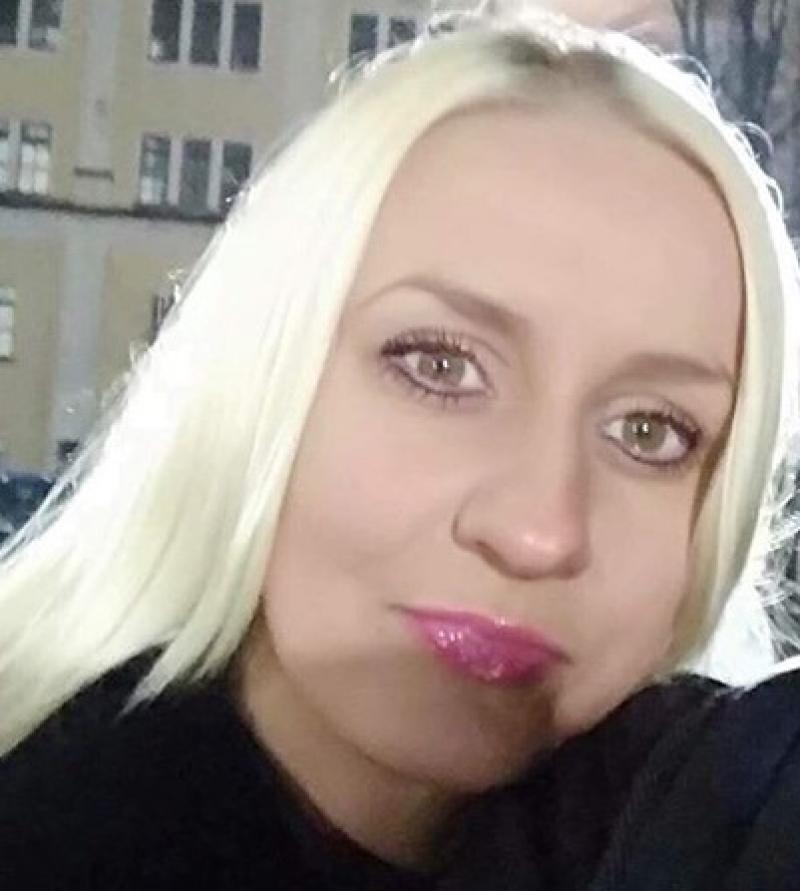 Gardaí have issued an appeal for witnesses and information on the third anniversary of the disappearance of a woman from the Dundalk area.

Giedre Raguckaite, a 29-year-old Lithuanian national, arrived in Ireland in early March 2018 and took up residence in Drogheda. She moved to College Heights, Hoey's Lane, Dundalk at the end of April 2018. She moved out of that accommodation on Thursday, May 24, 2018. Between May 24 - 29, 2018, there were two sightings of her in Dundalk area.

On Tuesday evening, May 29, 2018 she made contact with a friend and at approximately 6.30pm she called her father in Lithuania. She explained that she had been in a hotel/licensed premises that day for dinner and was socialising. The location of this premises is currently unknown. It is believed she was in the Dundalk area until approximately 8pm.

She was last seen being assisted into a house in Laytown on the night of Tuesday, May 29, 2018 at 11pm by two men. It is understood she was intoxicated. It is believed she left that house with these men at approximately 1.45am on Wednesday, May 30, 2018. There have been no sightings or contact with Giedre since that time.

Gardaí are looking to speak to anyone who:

1) Observed Giedre out socialising on Tuesday night, May 29, 2018.
2) May have provided accommodation for Giedre between May 24 - 25, 2018, or is aware of where she stayed.
3) Is holding, or is aware of the whereabouts of, any personal items of Giedre's that was left behind during that period.
4) Observed Giedre in the company of the two men on the evening of Tuesday, May 29, 2018, or thereafter.
5) May have any information in relation to Giedre's activities during that period.

We would ask that anyone in possession of information to contact the incident room in Dundalk Garda Station on 042 388 470, or the Garda Confidential Line on 1800 666 111. All information will be treated in confidence.

Gardaí have native Lithuanian speakers available should a member of the public wish to converse in that language.