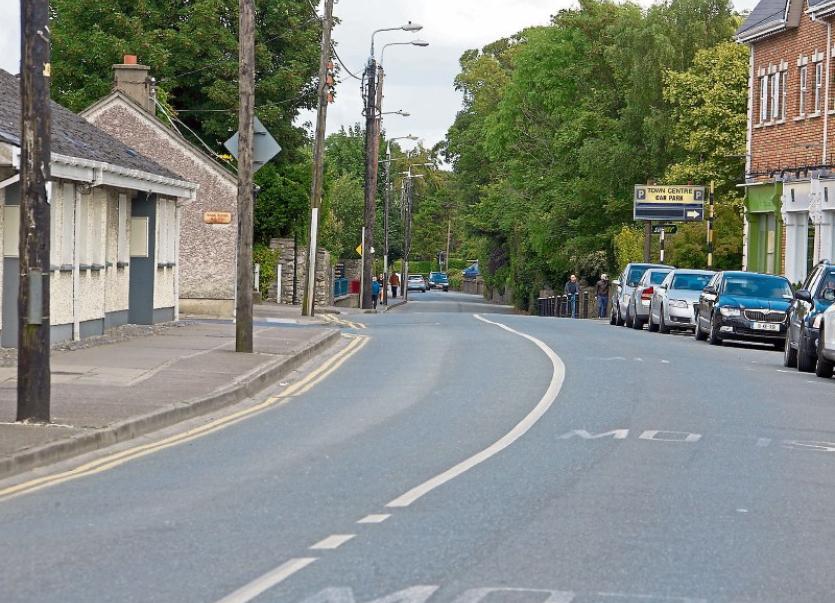 A signal controlled crossing has been ruled out for the busy Sallins road in Naas.

According to Kildare County Council, a controlled crossing would not be justified “based on the volume of pedestrian movements requiring to cross the Sallins Road in a northerly direction at this location”.

However, councillors were told at a Naas Municipal District meeting on May 11 that the possibility of providing an uncontrolled crossing point at the location “may be investigated if funding is identified.”

Cllr Bill Clear pointed out that there is a footpath on one side of the road only for a section of the roadway.

He also pointed out that ther are two schools located on the road and there are a significant number of pedestrian crossings.

Kildare County Council official Liam McNeela said a zebra crossing would be costed for the road.