Kildare County Council is urged not to lease homes

Call for a pause in advance of legislation 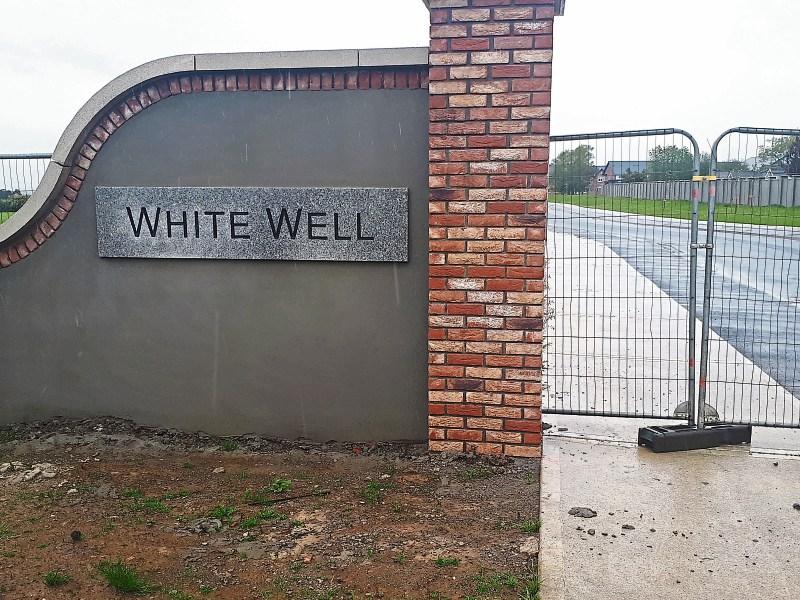 Kildare County Council has been told to stop leasing houses.

The local authority has entered into an arrangement to lease 125 homes in Naas from Ardstone Homes, a development company which has come under fire for not providing a creche at another development in the town.

The 125 homes are at the soon to be opened White Well development at Kilcullen Road.

He said KCC should instead build its own houses.

However, Cllr Seamie Moore said that there were 660 people on the waiting list for a house in Naas and the leasing arrangement assisted them.

Cllr Aidan Farrelly said leasing is “a waste of money” and it is likely that at the end of the lease period the keys of the houses will be handed back to the developer.

The money spent on leasing should be spent providing houses on council owned land, he added.

“It makes no sense,” he said, adding that this is a very different experience for the tenants than the traditional arrangement with the council.

And Cllr Chris Pender said that leasing simply pushed the homelessness crisis 25 years down the line.

He said leasing is not the best arrangement but needs to be considered if it provides homes.

KCC official Annette Aspell said the council wants to build homes “but we have a limited land bank.”

Ms Aspell also said it is difficult to purchase land.

And everything the council does requires the approval of the Government.

She also said that the local authority would have a responsibility to the tenants at the end of the lease .

She added the leasing arrangement is not dissimilar to some other house provision schemes operated by the council.