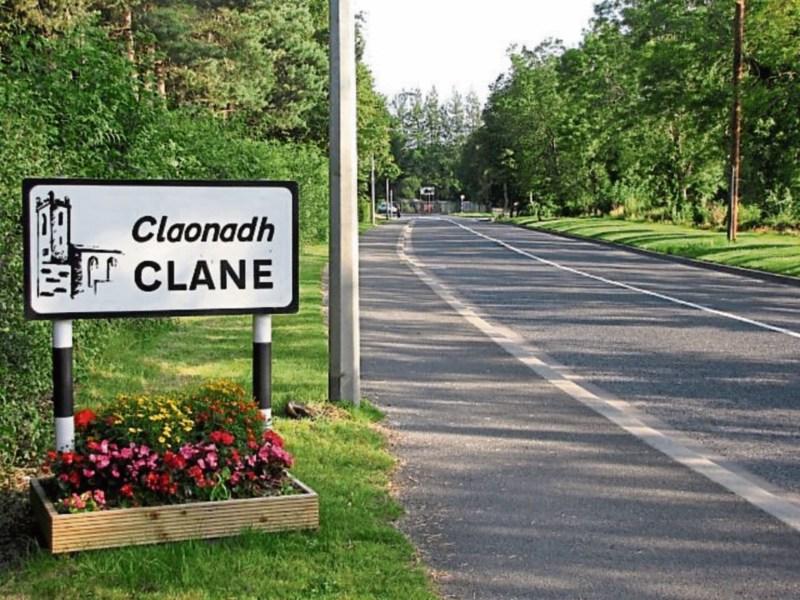 A local group in the Clane area has raised over half the €40,000 needed for a High Court judicial review against what they claim is a massive over development of the town.

The Sustainable Clane group, made up of residents and Clane Community Council members, said An Bord Pleanála has granted 841 extra residential units on top of previous permissions and existing housing development ongoing since about 2016.

The campaigners said recent planning decisions will place Clane on a trajectory for around a 50% population growth, exceeding Local Area Plan provisions.

They claimed the most recent County Development Plan provides for only 145 extra units in Clane from 2020 to 2023.

The group is also concerned at current school place shortages, infrastructure issues and pressure on other local services in Clane.

An Bord Pleanala recently granted approval for 333 new homes at Capdoo and Abbeylands which are being built by local company Westar Investments.

Westar has said that it has proposed plans for the development of a 40-acre park in Clane to Kildare County Council officials.

The developers claim that the €3m park would include a wide range of public facilities including a playground, running track, nature walks, playing fields, outdoor gym equipment, watersports facility and a coffee dock.

The fundraising page is: https://www.ifundraise.ie/6288_SustainableClane.html.